Manchester United boss Ole Gunnar Solskjaer has reportedly placed Burnley ace Dwight McNeil on his transfer wishlist but his Turf Moor team-mate Ben Mee thinks the youngster should stay where he is.

McNeil has been a permanent figure in Burnley’s midfield this season, racking up 31 appearances.

The 20-year-old was part of United’s academy until he moved to Burnley in 2014, where he graduated to the first team.

Sean Dyche is keen to keep hold of the highly-rated youngster, who has also attracted the interest of Arsenal.

“He’s coming out of his shell. He’s quite a quiet and modest lad, which is so endearing. He’s a great character and I think he’s come into his own,” Mee said of McNeil. 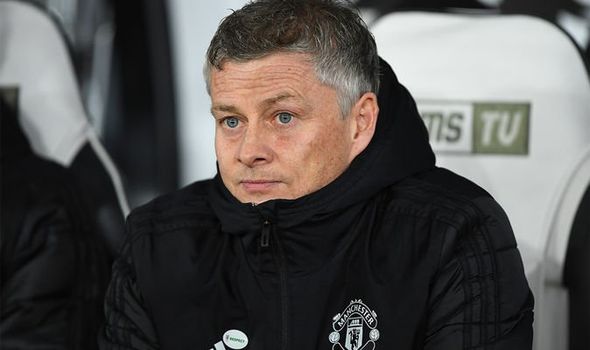 “His performances on the pitch; you can tell. His shoulders go back and he can dominate a game and really take on a game for us.

“That helps him grow within the team. The lads here have got a lot of respect for him and know how good he is.

“We just want to help him progress and help him on his way to becoming the player he is.

“We have got an experienced group here who have been through a lot in football.

“He’s started out at a really good level and hopefully he can go on and do really well in the game. We want to help him out and keep him progressing.”

Meanwhile, former Burnley defender Kieran Trippier has warned the England under-21 international about making the leap too early in his career.

“Dwight has burst onto the scene, and when he trained with us last season for England he was brilliant,” Atletico Madrid’s Trippier told the Burnley Express.

“He’s got to stay focused, keep performing well while he’s young, and his time will come. 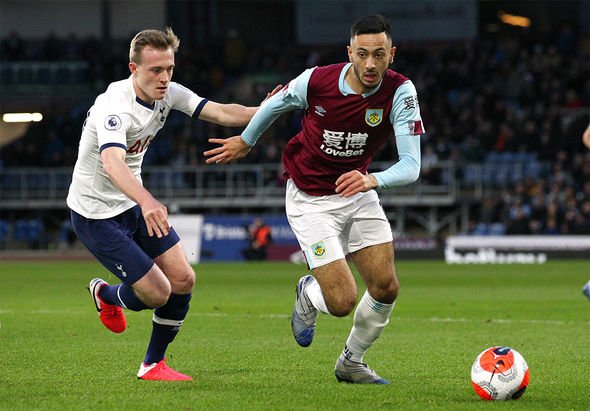 “I’d say ‘don’t rush anything, just keep playing’ and Dwight is at the right club to do that.

“He just needs to keep playing games, because that’s the most important thing for somebody his age.

“He’s got the right manager to guide him and he’ll be in no rush to go anywhere. If I was him I’d stay put and keep playing games.”