Manchester United have reportedly set their sights on reviving their interest in Saul Niguez in the New Year. Ole Gunnar Solskjaer ended up frustrated with United’s transfer business in the summer after the club failed to get their top targets.

Jadon Sancho was their No 1 target for the entire summer and it originally looked as though a deal would be completed.

Borussia Dortmund were demanding £108million though and United were unwilling to meet that asking price.

Talks continued into the final weeks of the transfer window, but United soon turned their attention to other targets. 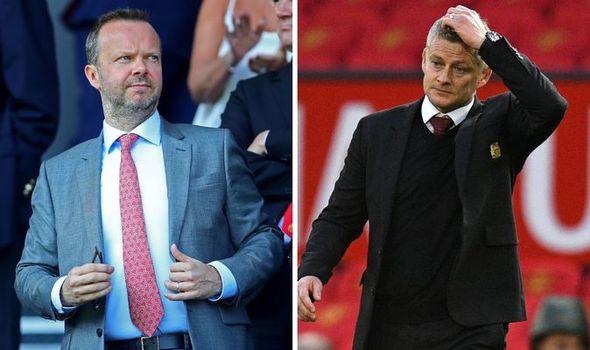 A deal was also agreed with Atalanta to sign Amad Traore, who will move to Old Trafford in January.

And it appears as though United haven’t given up hope of signing another top talent in January.

According to Spanish outlet Todofichajes, United have earmarked Niguez as their No 1 target.

It is claimed that United first registered their interest back in March, although an offer was never made during the summer.

But negotiations are said to have taken place and United will reportedly make an approach in January.

The report goes on to suggest that United are confident of stealing Niguez away from Atletico Madrid.

The La Liga giants though reportedly value Niguez at £133million.

However, United supposedly believe £62m would be enough to get a deal done for the 25-year-old. 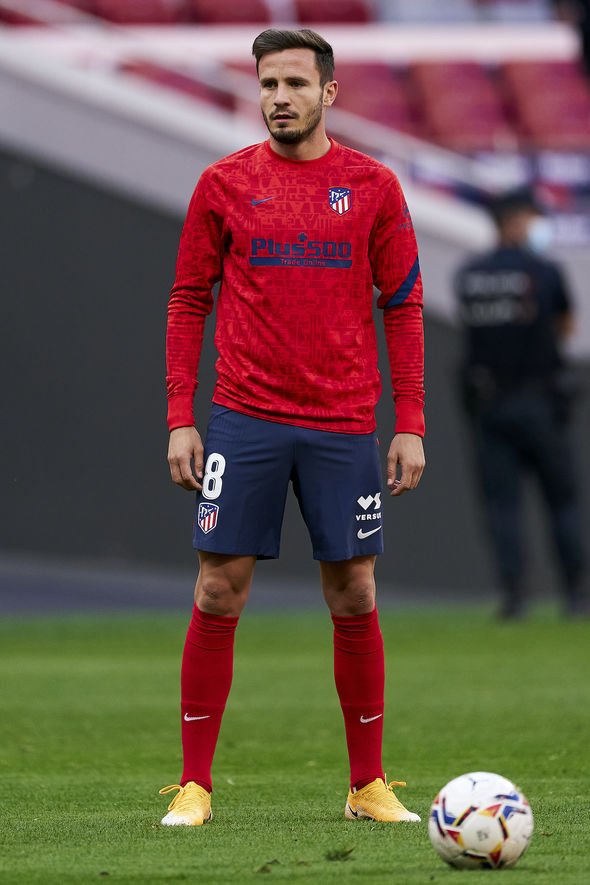 Niguez has proven to be a versatile asset for Diego Simeone over the years, playing both on the left and centrally in midfield.

He’s also filled in at left back on occasions, but he’d likely come in to provide some competitions in the wide positions at United.

United’s interest in Niguez suggests they may have moved on from trying to sign Sancho.

The England international is expected to attract plenty of interest next summer, although he’s struggled to find his form this season.