Manchester United can expect a “brand new” Paul Pogba when he returns from injury because of January signing Bruno Fernandes. That is the opinion of former Liverpool and England striker Stan Collymore.

Pogba’s future at Old Trafford has been uncertain since he hinted at wanting a “new challenge” last summer.

This campaign has been particularly frustrating for the World Cup winner, as an ankle injury has sidelined him for the majority of the season.

And while Pogba has only managed to make eight appearances for United this season, Collymore believes Pogba will look a different player alongside Fernandes.

“Bruno Fernandes could well be the spark that makes Paul Pogba to light up Manchester United,” the pundit said in his column in the Mirror. 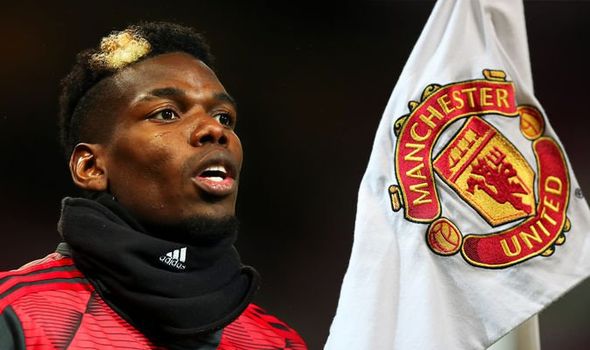 “Pogba has struggled to live up to his price tag and his reputation as a World Cup winner with France.

“All the pointers were that his days at Old Trafford were numbered. Enter Fernandes – and what a difference he might make.

“Pogba has hardly been surrounded by quality at United and sometimes it’s like he was expected to do everything on his own.

“He needs to buckle down with the work rate, but great players can bring the best out of each other.

“And I honestly think Fernandes could make Pogba look the player he’s looked for France and Juventus.”

Pogba left United to sign for Juventus in 2012 and then returned to Old Trafford in a deal worth £89m in 2016.

During that time the 27-year-old has helped the Red Devils lift the Europa League and League Cup but has failed to hit the same heights as he did for Juve and France.

However, Collymore thinks Fernandes, who has scored three goals and provided four assists in just nine appearances for the Red Devils, could help Pogba when he returns to the starting line-up. 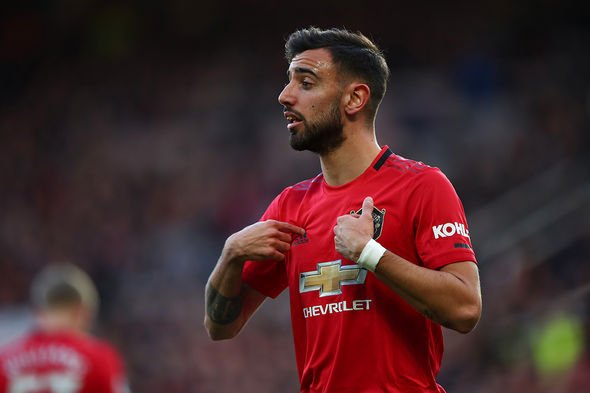 “Now he could have someone on the same wavelength and then it’s a different ball game altogether.

“Juan Mata looked like he was near the end of his time at United now suddenly he’s had a new lease of life.

“I think a brand new Pogba could be just around the corner.”