Manchester United rookie Mason Greenwood is at a comparable level to Wayne Rooney at the age of 18. That is according to Andy Cole, who believes the Old Trafford academy graduate has “the potential to surpass” Marcus Rashford and Anthony Martial.

Greenwood has established himself as a regular fixture in Ole Gunnar Solskajer’s squad in the current campaign, scoring 16 goals in 45 appearances across all competitions.

He has been one of the team’s most impressive performers since the Premier League restart and looks at home in the starting XI despite his youth.

Cole – a key figure in United’s 1999 treble-winning team – believes Greenwood is on track to emulate Rooney, who is the club’s all-time leading goalscorer.

“A special talent,” Cole told The Athletic when asked about Greenwood. 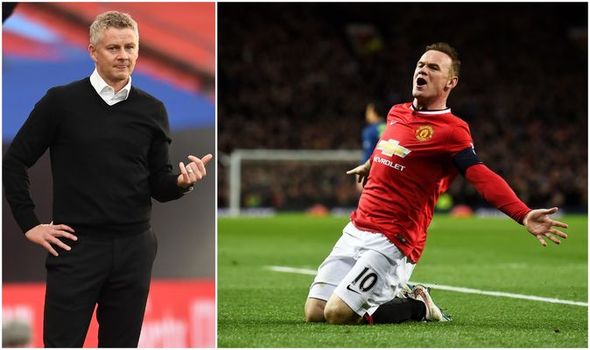 “He’ll get better and better. He scores with his left foot and right foot. He has the potential to surpass Marcus and Anthony.

“When I was his age, I wasn’t close to Arsenal’s first team.

“This is Wazza (Wayne Rooney) level. He wasn’t even expected to be in the team this season.”

Solskjaer has raved about Greenwood’s potential all season – but recently refuted comparisons to Rooney.

Speaking earlier this month, he said: “I’ve seen Wayne Rooney, of course, at the same age but Mason is a specialist finisher, a specialist goalscorer and if he shoots it’s because he thinks he can score.

“I don’t want to compare Mason to Wazza or Cristiano Ronaldo — he will create his own career and is doing it his own way.

“We always come back to his finishing because the goals he scores are exceptional, and the time he scores them as well. 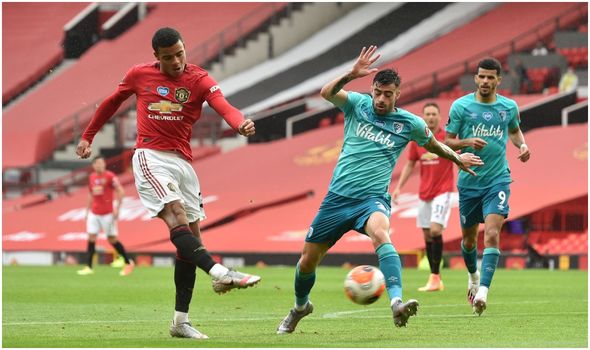 Solskjaer added: “And I’m delighted with his goals, right foot, left foot, it doesn’t matter, it’s about getting the headers in.

“He is a fantastic goalscorer, I’ve said this so many times.

“You know he has a left foot to come inside but defenders will have to think about the outside as well because he can score with his right.

“He’s a very talented boy and we will nurture him and manage him as well as we can, and give him more and more minutes.”