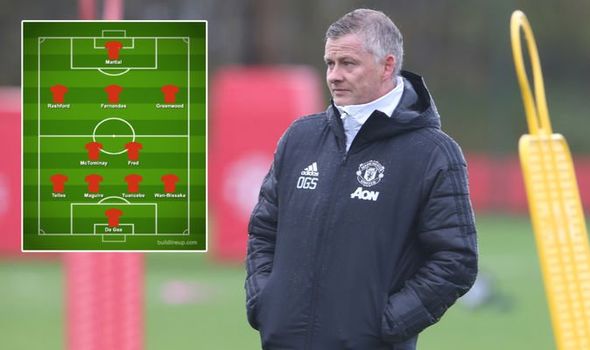 Ole Gunnar Solskjaer is likely to name an attack-minded line-up at Goodison Park knowing his Manchester United future may hinge on getting a good result at Everton this afternoon (12.30pm kick-off).

The United boss is the subject of rising pressure with United losing three of their six Premier League matches so far this season and also being beaten by Istanbul Basaksehir in the Champions League group stages in midweek.

Both of United’s league wins this term have come away from home, however, and Solskjaer will hope their form on the road continues on Merseyside.

Having backed his players to produce a response against Everton, Solskjaer is likely to make a few changes from the team that suffered defeat to Istanbul.

At the back, David de Gea should replace Dean Henderson in goal having returned to form of late for the Red Devils.

At right-back, Aaron Wan-Bissaka should keep his place, while centre-back and captain Harry Maguire should also start once again.

Alongside Maguire, Victor Lindelof will bee subject of a late fitness test to determine whether or not he can start. 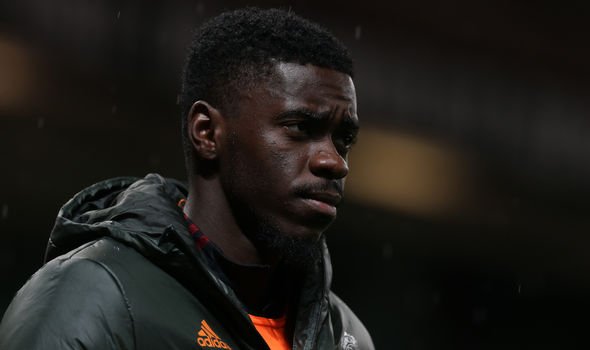 “Victor has still got the issue that he’s been struggling with,” Solskjaer said on Friday. “He’ll have to be checked tonight [Friday] in the hotel.”

But rather than risk Lindelof, the United manager may opt to keep the faith with the pacey Tuanzebe, who will be keen to make the most of a rare outing in England’s top flight.

Alex Telles’ return from coronavirus could see Luke Shaw drop to the bench in favour of giving the more attacking Portuguese his Premier League debut at left-back.

In defensive midfield, Fred should come back into the team after watching from the bench in Istanbul on Wednesday night.

The Brazilian will replace Nemanja Matic with Scott McTominay alongside him, leaving Paul Pogba and Donny van de Beek on the bench at Everton.

United will need an effective midfield to battle with the likes of Abdoulaye Doucoure and Allan and also snuff out the threat of the returning James Rodriguez. 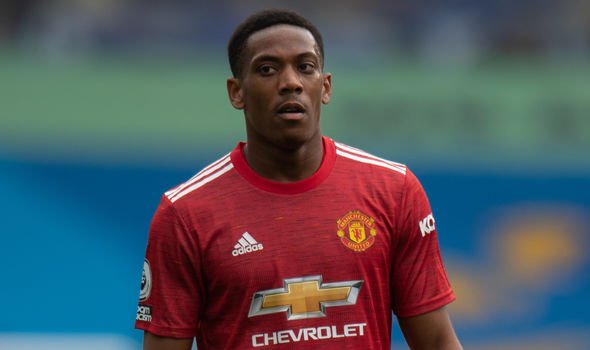 And a defensive-minded two-man midfield will then allow Solskjaer to name the first-choice front four, with Anthony Martial returning from a three-match suspension.

The Frenchman has sat on the sidelines domestically since the 6-1 loss to Tottenham after being given a straight red card for clashing with Erik Lamela.

Martial should return up top, with Marcus Rashford then dropping into his now-familiar left-sided role and Mason Greenwood then lining up down the right.

Bruno Fernandes completes the XI in the No 10 role having been United’s most productive attacker in the league with three goals and two assists.

Solskjaer is confident that his charges will use the opportunity at Everton to prove they have the ability to get the club out of their current rut.

“You know every time you play for Man United, passion and fight of course are things you expect to see,” the Norwegian coach said.

“To earn the right to win a game of football, you need that – definitely against Everton. With or without fans at Goodison Park you still have to have that passion and fight in you. That’s of course a given.

What channel is Everton vs Man Utd on? TV, live stream, kick-off time

“I know times now are different, times are strange. The strain on players – football is not the same unfortunately, without the fans and the passion, so that takes away from it.

“No one has been in this situation the players are now. They’ve had months and months of playing with the uncertainty and the unknown of the virus and the pandemic and sometimes it’s easy to sit at home and think football is the same and you expect the same from everyone. 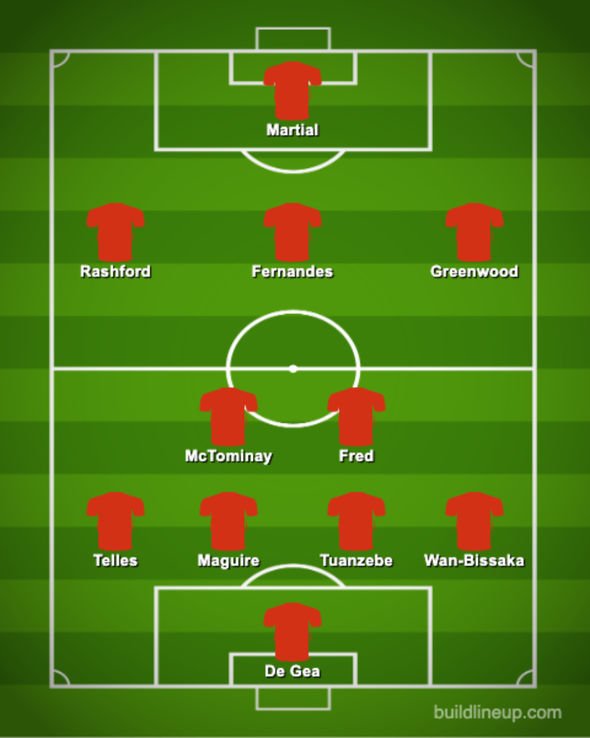 “Sometimes we have to look behind and we have to look after them both physically and mentally. These are things I think about a lot and thinking about my players: how do they cope with the whole situation?

“So yes, passion and fight, we’ll see that. I’m a definite believer in these boys, they’ll come back and show how much they care.”

Solskjaer warned of Everton: “It’s not just Dominic Calvert-Lewin, it’s the whole team, the set up. When Carlo came in you know that’s a manager that everyone admires, players, other coaches, us managers.

“He’s had a fantastic career. You start having a little look over there. Of course, they didn’t have a very, very good period after the restart, maybe struggled a little bit, but now you can see what he’s been working on.

“He’s had a good pre-season and has probably used the restart as well to have a look at his team and [I’ve] been impressed. Dominic Calvert-Lewin has been part of that and is integral to their play.”