Manchester United target Jadon Sancho has had his transfer value slashed by Borussia Dortmund ahead of the summer window, reports say. The England international has sparkled at the Westfalenstadion this season, putting himself at the top of Ole Gunnar Solskjaer’s wishlist in the process. But, while the cost of any potential deal has been reduced, the Red Devils will still have to spend big.

United have watched from afar as Sancho has lit up the Bundesliga with some stirring performances for Dortmund this season.

The England international has scored 14 goals in the league alone, while also registering 15 assists to boost his side’s hopes of winning the title.

United have, to this point, been told it will take a fee of near £120million in order to bring the youngster to Old Trafford when the transfer window reopens.

It’s something the Red Devils will have no problem paying, even with the coronavirus continuing to cause havoc around the world.

But Dortmund based newspaper Ruhr Nachrichten now say the fee has dropped.

However, United will supposedly have to pay a ‘nine-figure number’ as a minimum in order to get Sancho through the door. 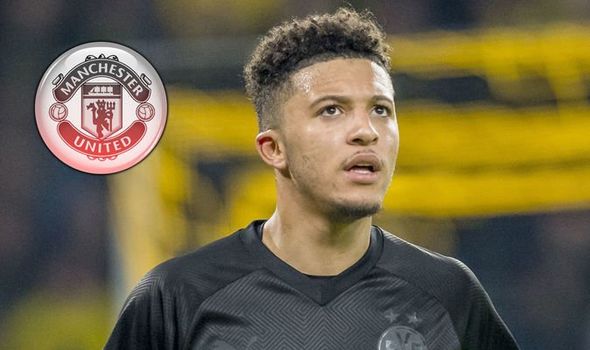 The publication also dismisses claims that Sancho has agreed personal terms with United, as had been mooted earlier this week.

However, the Red Devils still have the financial muscle in order to get a deal for the Dortmund star done this summer.

And their cause has been boosted by Chelsea, who had previously appeared the best-placed club to rival Solskjaer for Sancho’s signing.

The Dortmund star was a boyhood fan of the Blues growing up.

But Chelsea have now turned their attentions to signing Philippe Coutinho, who they believe can be brought back to the Premier League from Barcelona this summer.

Meanwhile, United’s pursuit of Sancho has fuelled talk that Daniel James could be sent out on loan. 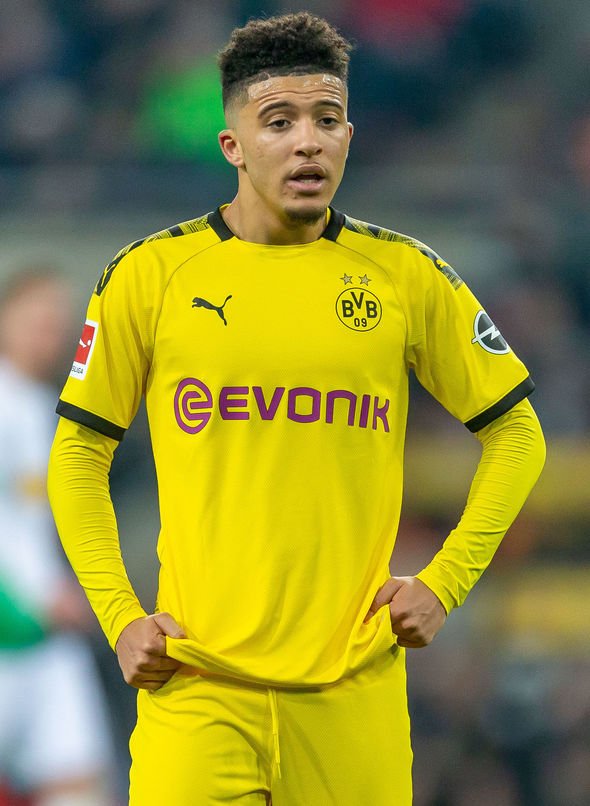 The Wales international signed from Swansea in the summer and has enjoyed a solid, if unspectacular, debut campaign.

But Sky Sports reporter James Cooper recently claimed that United were unlikely to loan the winger out – even if Sancho does arrive.

“I think with Daniel James, his development as a player will be the foremost consideration in what Ole Gunnar Solskjaer decides to do with him next season,” he said.

“But I really don’t think there’s a need to loan him out for him to progress.

“We all saw the signs of raw talent at the start of the season when arguably he was the only thing for Manchester United fans to get excited about on the back of three goals in his first four games for the club.

“He was never envisaged as being a first-team regular in only his second season as a professional and I bet right now Daniel James is really getting the benefit of this extended mid-season break as he looked worn out before football was paused.

“As a player and a person the Welshman’s had a lot to contend with this season, but imagine how much he could learn from someone like Jadon Sancho!”

On Sancho himself, Cooper added: “Manchester United like Jadon Sancho very much and he fits the bill too when it comes to being young, English, exciting and fundamentally someone who could strengthen and fill a position that needs to be properly filled.

“If you think about the prospect of Rashford, Martial and Sancho as a front three with Bruno Fernandes providing the passes and vision behind them, it starts to look a bit more exciting and you can understand why someone like Sancho answers so many questions.

“The transfer fee and salary wouldn’t be a problem for Manchester United and when you throw in his friendship with Marcus Rashford it appears to be a deal that has all the ingredients to happen.

“Before anyone gets carried away, though, one note of caution is we don’t know how this next transfer window will look or how clubs will behave.

“However, before coronavirus struck, Jadon Sancho would have been top of Manchester United’s target list.”