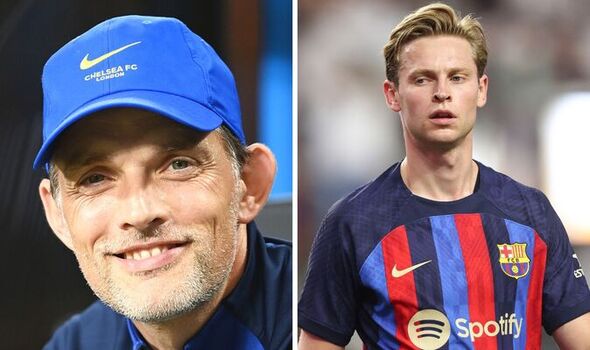 Frenkie de Jong only wants to join Chelsea this summer if he is forced to leave Barcelona, according to reports in Spain. The Dutch midfield maestro is waiting to discover his immediate future as talks continue with the Catalan giants over a potential pay cut as the board bid to balance the books at Camp Nou.

Incredibly, De Jong is still owed unpaid wages from his current club, who are in talks to reduce the player’s salary ahead of the 2022/23 campaign.

Despite reaffirming his desire to remain with Barcelona, De Jong has found himself placed on the market – much to the interest of Manchester United.

Yet despite agreeing a deal worth up to £72million with add-ons, De Jong is still yet to give United the green light over a move to Old Trafford.

According to SPORT in Spain, he would only be willing to join Chelsea as they can offer Champions League football. 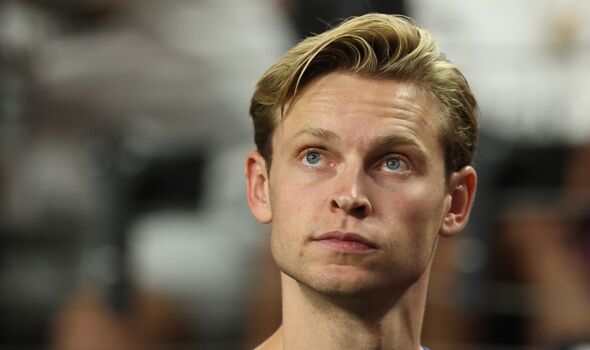 The Blues have shown tentative interest in De Jong but they are yet to follow it up with a concrete offer, like United.

Instead, it’s a deal that could yet be ignited in the final weeks of the transfer window, particularly if Barcelona continue to push him towards the exit door.

De Jong does not want to play Europa League football next season, which is all United currently have to offer following last season’s sixth-place finish.

That said, De Jong is said to be very grateful for their interest following the conversations he has held with Erik ten Hag.

His former Ajax manager has launched a charm offensive in a bid to entice him into the move but so far, to no avail.

Barcelona dream of bringing Bernardo Silva to the club this summer but the operation is only viable with the sale of De Jong.

Furthermore, Barca somehow look set to splash another £50m on the signing of Jules Kounde from Sevilla and the transfer would once again, hasten the need for additional funds.

United are yet to show any indication that they will give up on De Jong as the long-running saga continues to rumble on.

But ultimately, it has been made clear on several occasions that De Jong has little interest in joining the Red Devils – even if he leaves Barcelona.

Xavi has recently been using De Jong as a centre-back and he feels it’s a position he could play in regularly moving forward.

“I have spoken with him. I value him very much,” the Spaniard said.

“For me he is a fundamental footballer, but then there is the financial situation and fair play. He can give us a lot as centre back. I like him in that position.”