Manchester United star Paul Pogba has recalled how he nearly came to blows with Ravel Morrison in a training session after the two had a bust-up. The World Cup winner has revealed all on a podcast appearance with the club.

Pogba has opened up on an altercation he had with Morrison when both of them were coming through the ranks at Old Trafford.

And the Frenchman was ready to fight the controversial figure after his actions in one particular training session.

“So I was training and obviously everyone knows how good Rav is with the ball,” Pogba told United’s podcast.

“He was dribbling [past] players. I took the ball from him and he got angry a bit and kicked me. 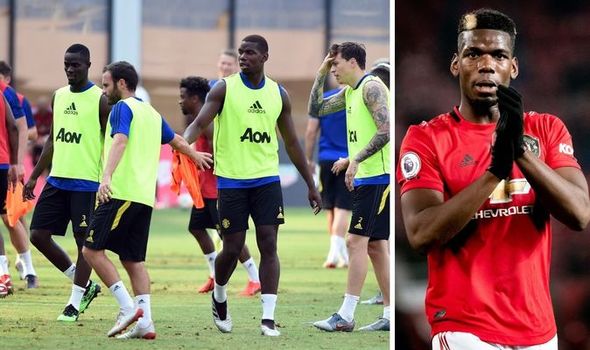 “I couldn’t speak English so I looked at him and [thought] ‘that’s okay, I’ll wait until you get the ball’ [laughs]. I smashed him.

“He started talking to me in English and I responded in French.

“You know, ‘Okay we will see after in the changing room. Okay, no problem. I’m not scared of you’.

“After, he came to me and hugged, you know, and, since then, we’re very close.

“It’s a strange story and funny but that happens a lot in football and now we’re very good friends.”

Pogba has also opened up on leaving the club and explained he didn’t feel that Sir Alex Ferguson trusted him.

“It was a very difficult decision for me, with the manager as well and everything with the contract,” said Pogba.

“It wasn’t the contract, but more like the trust with the manager. Obviously, the manager, for me, is still the best manager in history.

“When they asked me to sign the contract, if I didn’t sign, a lot of things happened. I didn’t train, I went back to training by myself and stuff like this. 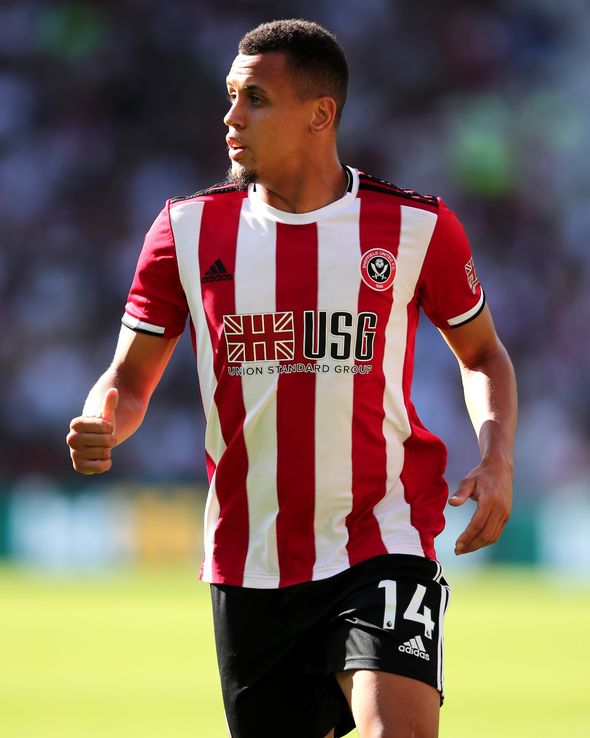 “It made me a bit angry and was nothing about the money. I just wanted to play football. That’s all I want. I want to play.

“When I had the chance to play or come on against Blackburn, that’s when really I had heartbreak.

“There was no midfield. People were injured, Paul Scholes wasn’t there, I think he’d retired already and it was before he came back.

“Rafael played in midfield with Ji-sung Park and I didn’t come on.

“The manager has a choice in everything but that day is when I had my heart broken.

“So I went to Juventus, which was a hard decision for me. Hard, because it was going to another club as well, where I was obviously not one of the starting line-up.

“But I came as a young, talented player and you have to show yourself again. I went and it was a big challenge for me.

“To be honest, it was one thing: I will show them [United] they should have put me in the team.

“That was one very important point. I wanted to show them and the world.”

Pogba has missed much of this season for United with injury, making just eight appearances in all competitions.