Manchester United midfielder Fred has named Wayne Rooney in the three club legends he admires the most. The Brazil international was amusingly fouled by the England international during the Red Devils’ 3-0 win over Derby in the FA Cup recently – but that hasn’t stopped him from lavishing praise on the United hero.

Rooney spent 13 years as a Manchester United player between 2004 and 2017, becoming a club icon during that time.

And Fred has named the Derby star in three club legends he admires most along with Ryan Giggs and Paul Scholes.

The Samba star was speaking on his Instagram channel. 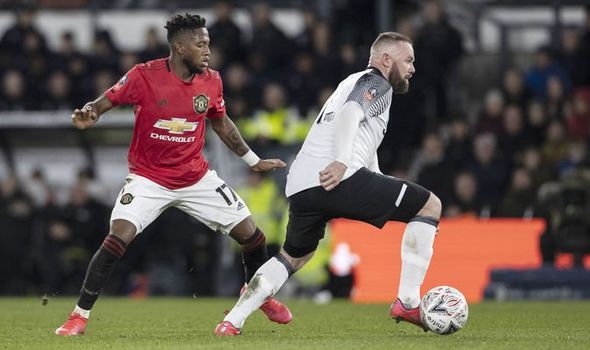 He also said Old Trafford was his favourite place in Manchester – in a comment sure to delight supporters.

He named Juan Mata and Neymar as the best players he’s played with.

And he admitted that facing Cristiano Ronaldo and Lionel Messi was a privilege, with the duo his toughest opponents.

Fred has enjoyed a good campaign for United, silencing his doubters with some smooth performances from the middle of the park. 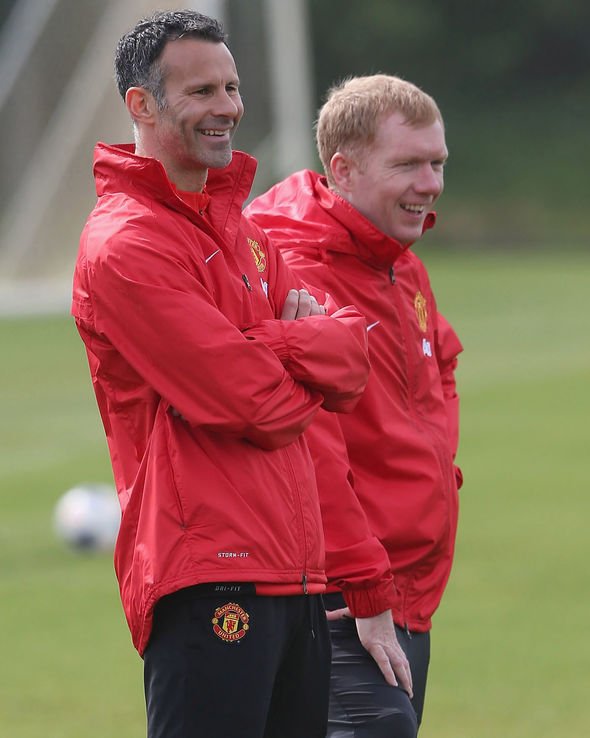 It’s a stark contrast to 12 months ago, where many were writing him off as an Old Trafford flop having struggled to hit the ground running.

Fred is now one of the most-important players for United boss Ole Gunnar Solskjaer, a regular fixture in their starting XI.

And, speaking at the start of the month, Solskjaer opened up on how things had changed for his No 17.

“He’s really taken on the challenge this season, he had a tough first season, but ever since we came in we’ve shown him that we believe in him, he’s known that,” said the 47-year-old.

“With your teammates, he had two or three that he was close to, but now we’re more of a close unit, the groups are closer to each other and his English has really improved,” said Solskjaer.

“He’s a top lad, a top human being, professional, he works hard. The season started a bit slow for him because he came a bit later.

“He got married, but that was because of the Copa America so it had to be planned, so he missed pre-season, but I’m delighted with him.”

Despite Fred’s improvement, United still want to sign a midfielder.

Jude Bellingham is on their radar, despite recent reports suggesting he’s close to joining Borussia Dortmund.

And Federico Valverde has emerged as a target as well – although the Real Madrid star will cost an eyewatering £450million.