Manchester United star Bruno Fernandes has ripped into team-mates after their 2-1 Champions League defeat to Istanbul Basaksehir on Wednesday night. The Red Devils were dire as they slipped to a fourth loss of the campaign. And the Portugal international was far from happy after the match.

United went into the Champions League match looking to bounce back, after losing 1-0 to Arsenal in their Premier League showdown on Sunday.

However, the Red Devils slipped to yet another defeat with Demba Ba and Edin Visca finding the net for the Turkish minnows.

United were lacklustre throughout the match, having the majority of the ball but managing just two shots on target.

Fernandes was one of the players who failed to deliver, with the Portugal international cutting a dejected and frustrated figure throughout the match in Turkey.

And, speaking after the match, the 26-year-old ripped into his team-mates for the below-par display – saying they did ‘everything wrong’.

He said: “Everything goes wrong, we did everything wrong. 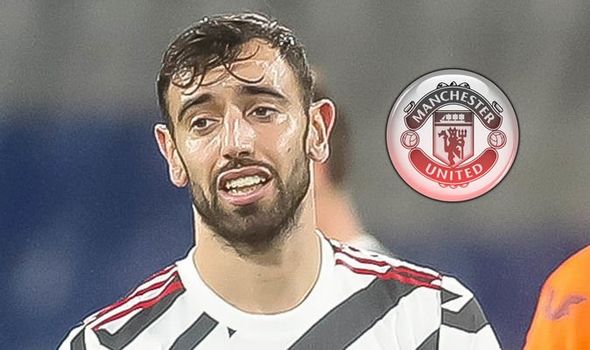 “The intensity was not good since the beginning of the game. They found a goal early and, after, the game was complicated for us. We tried until the end but the problem was [that] I think we came later into the game.

“We can do much better; everyone feels that.

“We know we can’t concede goals like that, but now it’s time to look [at] what we did wrong, to make it better in the next game.”

Fernandes called for perspective after the match, however, admitting United were still in a good position to reach the Champions League knockout stages.

“We need to look: one week ago, everyone was talking about we’re going well, we’re doing amazing games,” he said. 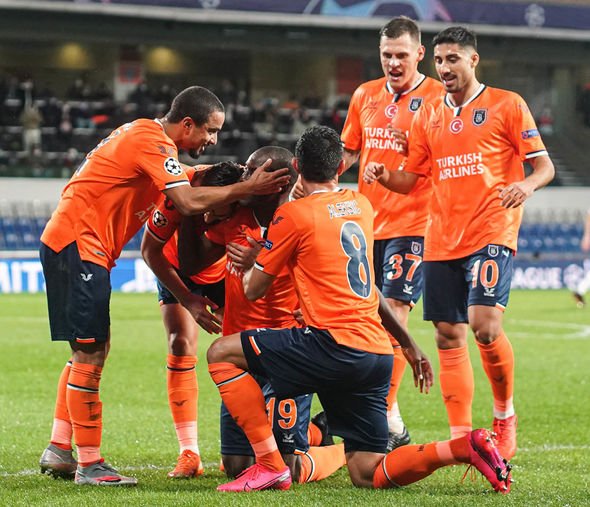 “This game was important for us – winning the game to be comfortable in the table.

“Of course, making one or a few points again we [would have almost] passed [qualified from] the group. But now it’s the same.

“We are in a good position. We need to do the same: going for every game, trying to win, and it will not be different in the Champions League.”

Fernandes hailed the home side for their defensive performance, adding: “You know when you score a goal and you go 2-1 before the ending of the first half, you go to the break a little more confident.

“And I think we come out in the second half, we play, and we tried it, but we didn’t create a lot of chances. We didn’t shoot on goal.

“We had the ball, we tried to play, we tried to create the spaces, but they defended well, they did a very good game. They sacrificed; everyone sacrificed for the team. And so it was hard for us.”

United are next in action against Everton on Saturday (12.30pm).

And the Portugal international feels the Red Devils need to deliver in that match to boost their chances of making the Premier League top four.

“Of course, in the league we are not in a good position – we all know that,” said the midfielder.

“We need to do much better, and we need to do something more than say ‘do something in the next game’ because it will be a difficult game for us. Our focus now needs to be already there.”