Bruno Fernandes has been a revelation since joining Manchester United in January and the 25-year-old claims he has modelled his game on Barcelona legend Andres Iniesta.

The former Barcelona midfielder, now playing with Japanese side Vissel Kobeg, has won almost everything there is to win in football.

The one major honour missing from the 35-year-old’s glittering career is the Ballon d’Or, which surprises Fernandes.

But the Portugal international still idolises the playmaker who was the heartbeat of a dominant Catalan side.

And he aims to copy how the magician plays during his time at Old Trafford. 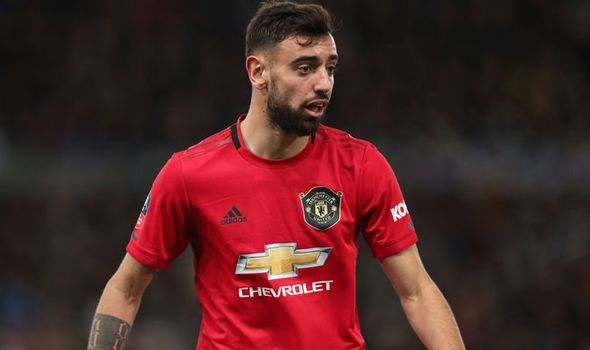 “The one I liked to watch and follow was Iniesta, because Iniesta is a mix between an eight and a 10. It is a way I can do better, between eight and 10,” Fernandes told  Manchester United’s official website.

“It is the guy who always likes to have the ball, take the risks, and I think Iniesta was one of the best in the world.

“For me, it was impressive how Iniesta finished his career without the Ballon d’Or. With everything he won, it is difficult for me to understand!”

As well as Iniesta, Fernandes looked up to a host of top talent which includes former United attacker Cristiano Ronaldo.

He added: “It depends. I have a lot of players I like to see.

“For example, in my first few years, the player I think is the one everyone liked and always will like is Ronaldinho.

“For me, he is the player with the capacity to take you and put you in front of the TV, and you will stay for hours. For hours! Because he had that energy and happiness. He was happy in everything he did.

“You enjoy it when you see guys playing like that, so for the first few years Ronaldinho was my favourite player. 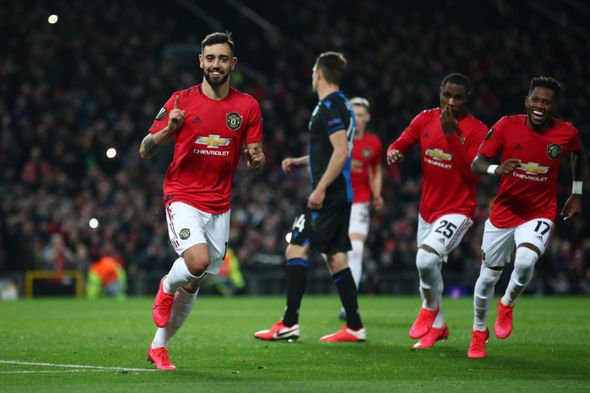 “After this, I have already said that Cristiano Ronaldo is one of the players. As a professional player, he is the best you can follow.”

Fernandes signed for United for £46million from Sporting Lisbon in January.

He went on to held the Red Devils to an 11 match unbeaten run before the coronavirus pandemic forced the Premier League to suspend all matches.