Manchester United star Bruno Fernandes has made a flying start to life at Old Trafford. And, with Ole Gunnar Solskjaer reportedly keen on signing Joao Felix, the 25-year-old could actually help the Norwegian entice the Atletico Madrid star to the Theatre of Dreams this summer.

Manchester United have had success with Portuguese players over the years, dating back to Sir Alex Ferguson’s time in charge.

Cristiano Ronaldo lit up Old Trafford for six years after arriving in 2003, propelling the club to three Premier League titles in a row as well as the Champions League crown.

After him came Nani, who was also a hit. Many at United feel he was part of a group who were sold by Louis van Gaal who didn’t deserve to be. Part of the heart, part of the soul.

And, these days, there’s Fernandes.

He is, without a doubt, the star attraction these days. He, almost single-handedly, has changed out the outlook on their season.

It was looking in the mire when he signed. A 2-0 defeat to Burnley in December saw Old Trafford lose it, with large sections of the club’s support venting their fury at both the Glazers and Ed Woodward. 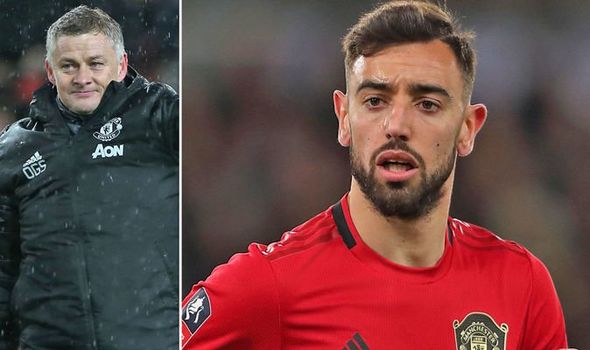 But Fernandes has lifted the club in the time since.

United fans are already besotted. He’s got a song, for starters. It’s worth pointing out that Paul Pogba, all these years on from his return, still doesn’t.

And Fernandes could now help United sign Felix this summer.

They’re both team-mates at international level for Portugal, being viewed as two of the biggest talents the country currently possesses.

And Felix only has to look at how Fernandes has sparkled at Old Trafford to know that, should he move, he can do the same. 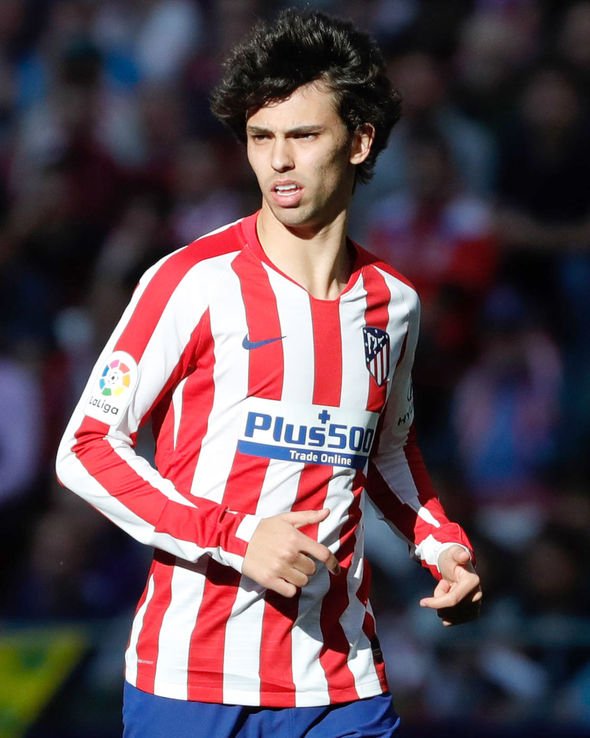 He’s already turned the Red Devils down once. They were interested in snapping him up last year, only for the 20-year-old to move to Atletico Madrid instead.

Things haven’t worked out for the striker yet, though. Six goals is a meagre return for a player who set Atletico back an eyewatering £113m last summer.

But, at United, there could be the temptation to follow in Fernandes’ footsteps.

In Felix, there’s certainly a good player in there.

Given his competitors of the prize included the likes of Jadon Sancho and Matthijs de Ligt, of Borussia Dortmund and Juventus, that’s certainly impressive.

He’s been unlucky with injuries this season.

And, although Diego Simeone is a brilliant tactician, the Argentine is still questionable when it comes to getting the best from attacking stars.

Felix could look at Fernandes, see he’s achieved superstardom, and be tempted to join him in Solskjaer’s side.

It’s certainly not an unattractive proposition.