Paul Scholes has urged Manchester United’s experienced players to speak to Anthony Martial about his ‘walking’ during matches. The former United midfielder picked up on the laidback mannerisms of the striker during Wednesday night’s 2-1 defeat to Istanbul Basaksehir and questioned whether the striker could be doing more to help the team.

Martial was on target after pulling a goal back before half-time with a header.

He led the line with Marcus Rashford in Turkey but the pair struggled to trouble the hosts, who upset the odds to secure a memorable victory.

While they were starved of service, Scholes believes Martial must show for the ball, like his colleague Rashford.

“I’m a big fan of Anthony Martial but the amount of times I looked up and he was just walking,” he told BT Sport. 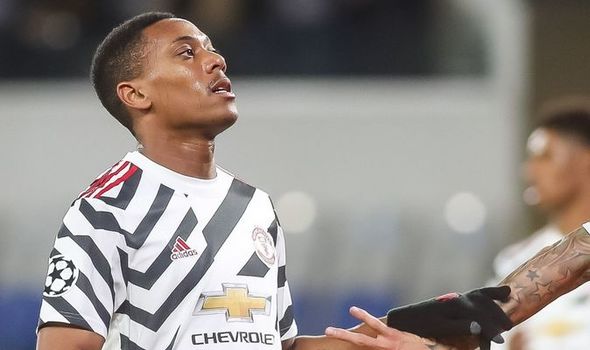 “He has to realise as a centre-forward, every now and again you have to move if you’re going to score a goal.

“You can’t just be walking in front of the two centre-halves doing nothing.

“When the midfield players have got time on the ball, I look up and he’s walking.

“Marcus Rashford is coming to the ball and it’s not his strength.”

Scholes then urged experienced Serbian midfielder Nemanja Matic to speak to Martial about the habit.

He added: “Sometimes these players, these experienced players, like Nemanja Matic need to tell them.

“They almost need to be coached through the game.”

They now travel to Merseyside on Saturday to take on Premier League high-flyers Everton, as they look to make amends. 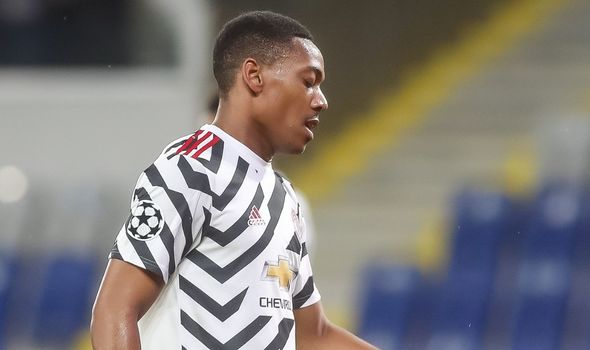 Scholes was struggling to see the positives from United’s display: “It was very disappointing. You have to give them some credit. They looked really strong in the counter-attack, especially in the first half.

“I’m struggling to find a positive for United. You look around the team there should be enough quality to create chances, at least have some shots on goal.

“When the first XI doesn’t work you bring three or four quality players on and none of them had an effect on the game.

“With Ole it will be interesting to see what he does on Saturday with Everton coming up, another tough game.

“It was always a big game the way the league has started. He’s got to try and revitalise and get something out of the players he’s got.”