Manchester United are determined to stick to their valuation of Chris Smalling, which has caused Roma to switch their priorities and the Italian club have now made Liverpool centre-back Dejan Lovren a transfer target, according to reports.

Lovren will soon enter the final 12 months of his contract and nearly left the club last summer.

Liverpool boss Jurgen Klopp decided to keep the 30-year-old at the club, to act as cover, but the Croatia international has only gone on to make 14 appearances for the Reds this season in all competitions.

And according to TransferMarketWeb, Lovren is growing into the main summer target for Roma, due to their diminishing chances of signing Smalling.

The United defender has been impressive during his season-long loan spell at the Stadio Olimpico and the Serie A club would like to make the move a permanent one, but they cannot afford United’s asking price.

JUST IN: Liverpool to be crowned Premier League champions with three teams relegated as FA step in 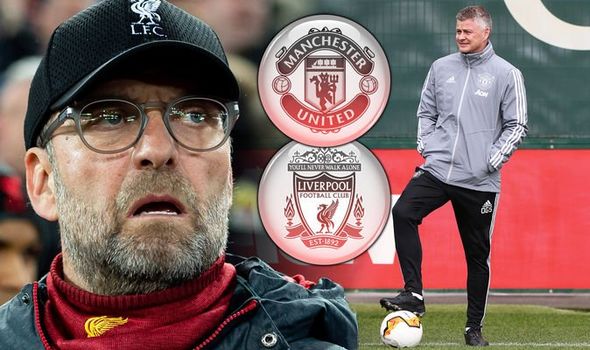 At the beginning fo the month Roma boss Paulo Fonseca insisted he will be trying to bring Smalling back next season, although he couldn’t offer any guarantees.

“I will do everything I can to keep him at Roma next year too,” Fonseca told ESPN.

“I know he wants to stay, let’s see what happens.

“He’s an amazing man, so humble, so professional. He is adored by the fans and established himself as one of the leaders in the dressing room.

“It’s not easy for English central defenders to adapt so quickly to Italian football, the record there isn’t good. But he has been amazing.”

Roma have held talks with the Red Devils about a possible deal and while negotiations had been going well, the £22million (€25m) asking price is too high for the Giallorossi.

Like many clubs across the world, Roma are in financial difficulty due to the coronavirus pandemic and this has all but put an end to their plans of signing Smalling in the summer. 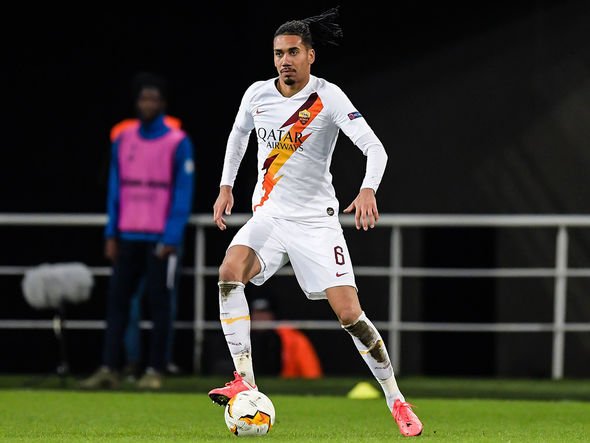 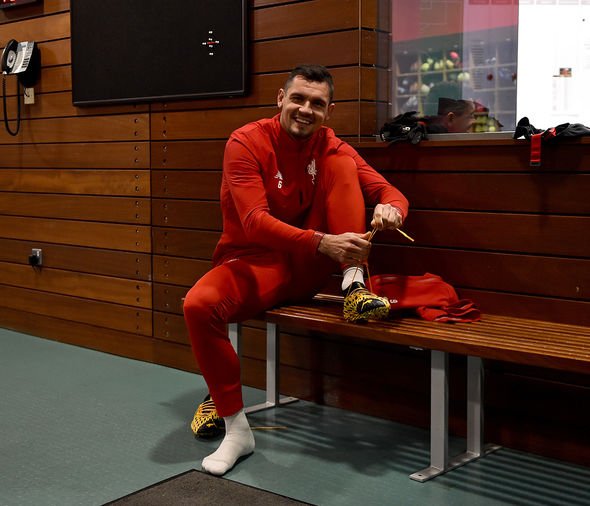 The Red Devils want his £100,000-a-week salary off their wage bill and the defender still has two years remaining on his current deal.

However, there are other teams interested in Smalling, with Arsenal, West Ham, Tottenham and Lazio, all interested in the England international.

As for Roma, if they are unwilling to prise Lovren away from Liverpool in the summer they are also exploring other options.

The report claims they are keeping tabs on Barcelona youngster Jean-Clair Todibo, who is currently on loan at German club Schalke and Mainz centre-back Moussa Niakhate.