Manchester United are preparing to offer Dean Henderson a whopping new contract worth £100,000-per-week in an attempt to end any hopes Chelsea have of securing a transfer for the youngster. According to The Sun, the Red Devils are keen to lock him down to a new long-term deal at Old Trafford, and will double his salary.

The head coach has faced numerous calls from fans and pundits to axe the Spaniard and give Henderson a chance.

But Solskjaer has insisted that De Gea will still be his first-choice going forward, though still wants Henderson in the frame.

The 23-year-old has been in talks with the club over a new contract for the past few weeks, having returned from his loan spell at Sheffield United. 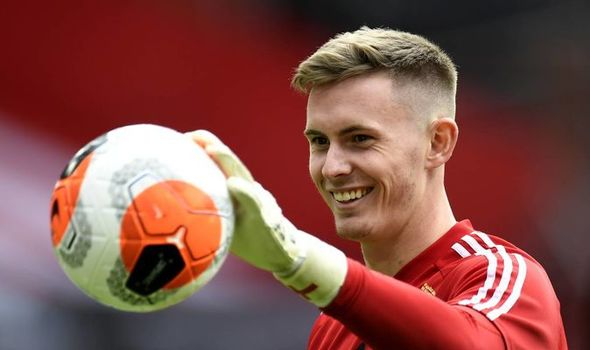 Chelsea have been lingering and are believed to be interested in making a bid, with Frank Lampard intending to replace Kepa Arrizabalaga.

And Henderson himself is said to have asked Old Trafford officials for assurances that he’ll be made the first-choice next season, as he doesn’t want to return to play second-fiddle to De Gea.

His contract will also have an extra year option which can be triggered by the club.

Henderson’s new contract will mean United will be forking out a combined £575,000-per-week just on their goalkeepers.

De Gea is the highest-paid goalkeeper in the league on £350,000-per-week, but they still have Lee Grant and Sergio Romero on their books.

Grant is reported to take home £30,000-per-week despite having only played two games in his two years at the club.

Romero, who has acted as De Gea’s backup in recent years, earns a reported £70,000-per-week, and could be moved on this summer after Henderson’s return from his loan. 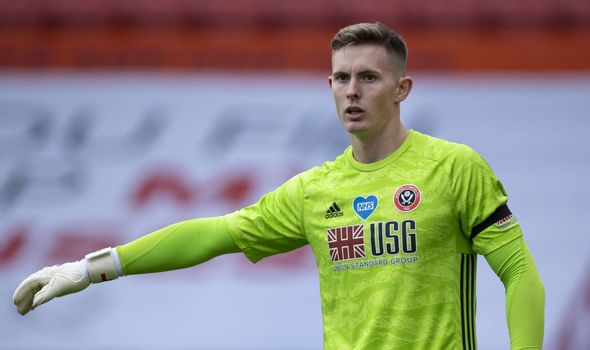 Sheffield United are believed to be still be determined to bring Henderson back to the Steel City on loan next season.

It’s understood that Chris Wilder’s side will be finalising a deal for the Cherries’ ace, but they still want another loan for Henderson.