Manchester United plan to throw Jude Bellingham straight into the first team with Ed Woodward convinced he’ll land the Birmingham City star, according to reports. The 16-year-old has been a transfer target for Borussia Dortmund but the Red Devils are optimistic they’ll bring the teenage talent to Old Trafford this summer.

Manchester United have put young players at the forefront of their rebuild under Ole Gunnar Solskjaer.

And they’re hoping to add Bellingham to their ranks come the summer transfer window, with the youngster shining for Birmingham City in the Championship this season.

United are on the lookout for a new midfielder, irrespective of whether Paul Pogba leaves or not.

Pogba is a Juventus and Real Madrid transfer target and still wants to leave the Red Devils, despite their improvement under Solskjaer of late.

And 90Min say that United plan to put Bellingham in the first-team squad right away, despite the midfielder’s young age and lack of experience.

That will reportedly ease concerns on the player’s part that he could have to make do with a spot in the Under-23 setup. 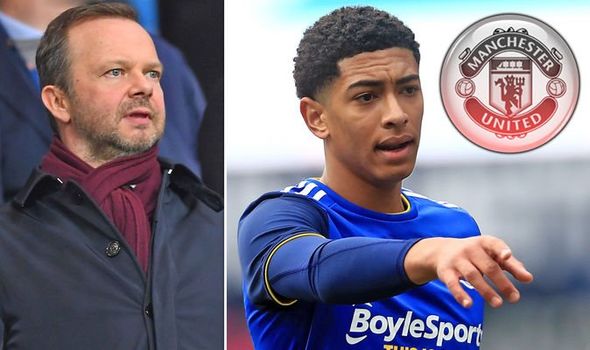 United had Bellingham recently visit their Carrington training complex in an attempt to convince the youngster to join, despite Dortmund also being keen.

Once there he met Sir Alex Ferguson while also holding talks with both Woodward and Matt Judge, who are in charge of transfer deals.

And they’re now confident that the Birmingham star will be strutting his stuff in the Premier League, rather than the Bundesliga, next season.

United’s chase of Bellingham was recently endorsed by club legend Rio Ferdinand, who is a big fan of the starlet.

“Hopefully that let’s Man United in the back door and take him – unless we’re at the front of queue already,” Ferdinand said after reading a rumour that the coronavirus crisis could boost their chances of securing the player’s signature. 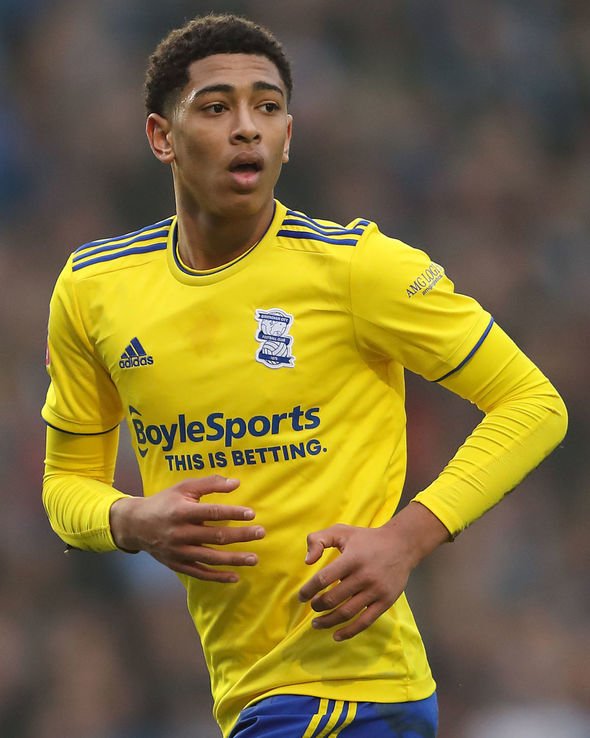 “Really good-looking footballer in the way he plays, the balance, the poise he’s got, the maturity at such a young age. I want to see more.

“But you’re buying this kid, the price tag is phenomenal, £30million for a kid, for a 16-year-old boy. It’s unbelievable.

“But it’s the way of the world now, and the way you’ve got to think about it is: if you’re paying £30m and we keep him for 10 years it’s money well spent.

“It’s a gamble, it’s an expensive gamble, but the kid – if you’re playing in the Championship and doing what he’s doing and looking the player he is – it’s a gamble, yeah, but a calculated one.

“If I’m Man United now, go in and get him. You can understand why the likes of Borussia Dortmund are trying to get him, trying to take him. The kid seems to me to have it all.”

Bellingham isn’t United’s only transfer target for the summer window.

The Red Devils are hopeful of landing Jadon Sancho, who has been in electric form for Dortmund this season.

And Aston Villa playmaker Jack Grealish is also on their radar having flourished in the Premier League so far.