Manchester United boss Ole Gunnar Solskjaer is ready to make a last-minute bid to hijack Napoli’s bid for Lille central defender Gabriel Magalhaes. The Italian side have made a move to land Brazilian Under-20 international and his Lille team-mate Victor Osimhen in a joint £100million deal.

Solskjaer is keen on buying a central defensive partner for England international Harry Maguire this summer as well as a left-back and a goalkeeper.

He has been keeping tabs on Milan Skriniar with Inter Milan looking to raise funds for their own moves in the transfer market.

Manchester City and Paris Saint-Germain are also interested in the Slovakian international who is rated at £75million, which is three times more than the £25million Lille are demanding.

Magalhaes who moved to France three years ago has been watched by several Premier League clubs including Arsenal, Chelsea, Newcastle United and Wolves. 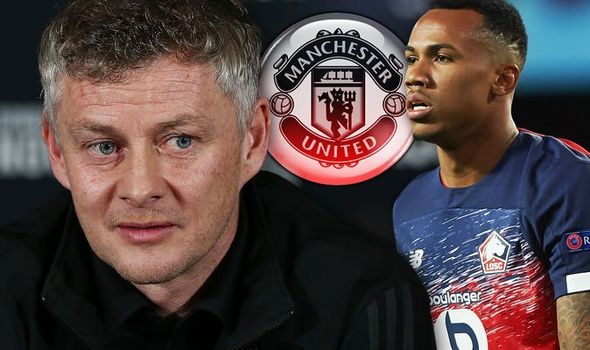 But Solskjaer has warned that his transfer budget has been hit by the financial impact of the coronavirus pandemic and might have to sell to increase his spending power.

He looked set to sign £117m-rated Jadon Sancho, but that is now in doubt after a reassessment of his finances.

The club’s transfer kitty would take a further hit if they fail to qualify for next season’s Champions League.

The Red Devils travel to the King Power Stadium on Sunday (4pm) in a winner-takes-all clash.

A draw is enough to guarantee a top-four finish for Solskjaer’s squad.

They will confirm third place if they leave Leicester with all three points.

The other team in top-four contention, Chelsea, host Wolves at Stamford Bridge.

United boss Solskjaer has made it clear his side are going into the match with a win as their aim.

“We’re looking forward to the game; we’ve given ourselves a good chance of being in the Champions League next year,” Solskjaer explained. 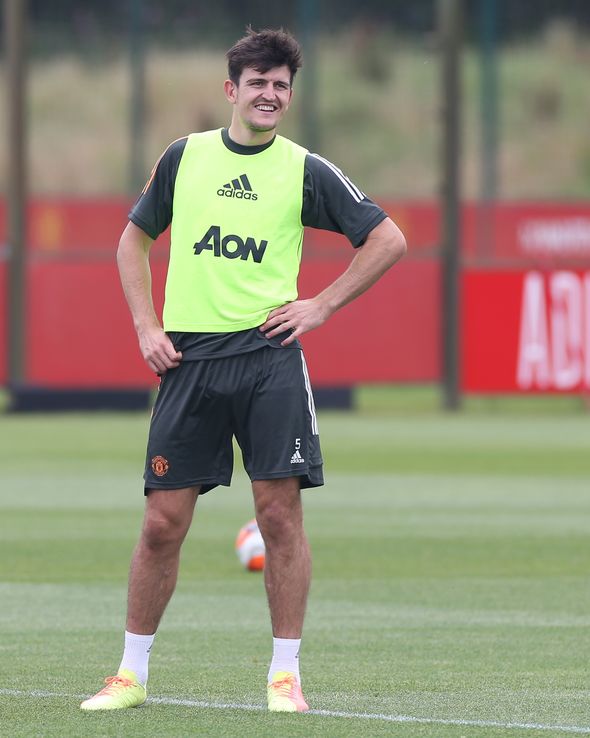 “We can’t go into a game thinking about what the outcome could be. We just have to go and perform, and perform to a high enough level for us to get a result.

“We want to go there and dominate the game – we wanted to get to this position, having to go Leicester to need to beat them.

“We’re not going to change our approach. We want to go there to try to win the game.”