Manchester United manager Ole Gunnar Solskjaer has been speaking to the club’s transfer committee to identify the Red Devils’ main summer targets, according to reports. Solskjaer is looking to continue the overhaul of his squad at the end of the season and is expecting the club to back him in the transfer market.

And while other clubs face uncertainty during the coronavirus pandemic, the Norwegian recently admitted that he believes United are in a financially strong position to complete the deals they want to.

“We want to be the best at everything, and of course now is a chance to spend more time, you discuss players, discuss plans, we’ve evaluated what we need, of course with the coaching staff we’ve looked at games, evaluated games, discussing on video calls like this. 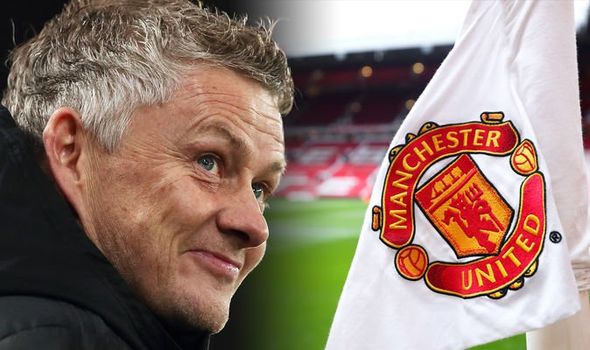 “There might be just a situation there where you can exploit, and I know that we at Man United we are one of the biggest, and the biggest, financially well-off.

“I’m sure we are capable when we get back to normality, that we can do the business that we want to.”

One of the club’s main transfer targets is Sancho, who is once again having another great season in the Bundesliga.

The 20-year-old has scored 17 goals and has provided 19 assists in just 35 appearances for the German club this campaign.

However, Dortmund are reportedly seeking a price in the region of £120million for the talented winger.

As for Grealish, the 24-year-old is expected to leave Villa Park this season even if they manage to maintain their Premier League status.

Villa are currently 19th in the table and are two points from safety, with a game in hand on the teams around them. 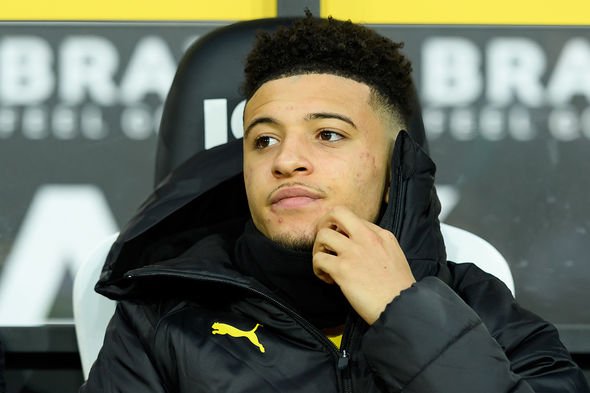 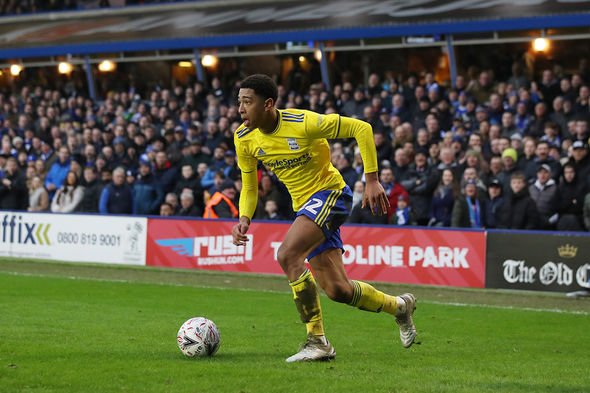 But despite being in the midst of a relegation battle for a large part of the season Grealish has still managed to score nine goals and provide eight assists in 29 appearances in all competitions.

Maddison’s situation at Leicester could be more tricky for United, as the Foxes are reluctant to sell the 23-year-old and have already opened talks with the midfielder about a new contract, with his current deal set to expire in 2023.

However, he remains a target as his performances for Leicester have not only helped them reach third in the table but Maddison has also earned a call up to Gareth Southgate’s England squad.

Bellingham is a more promising target and United have already given him and his parents a tour of the club’s Carrington training facilities.

The £35m-rated youngster has already shown glimpses of the player he could become and has already scored four goals and provided three assists in 35 appearances for Birmingham this season.

Bellingham currently earns around £145-a-week, as he is on an academy wage, but could become one of the highest-paid teenagers in world football if he secures a move to United.