ten Hag: No 'risk' to come to Manchester United

Manchester United are not targeting a move for Porto striker Evanilson despite recent rumours claiming the club had made a £55 million bid. United are believed to be in the market for another option up front but it does not appear that Erik ten Hag is looking at the Brazilian.

Evanilson enjoyed a fruitful season in Portugal this year, scoring 21 goals in 45 games across all competitions. The Primeira Liga has become a more utilised transfer area for English teams in 2022 following Luis Diaz’s success at Liverpool. The Anfield side have already added the league’s top scorer Darwin Nunez as their replacement for Sadio Mane while Arsenal have secured the signature of Porto midfielder Fabio Vieira.

It had appeared that United were set to enter that market with rumours swirling about a bid for the striker. However, these have now been quashed by transfer expert Fabrizio Romano.

Writing on Twitter, the reliable journalist said: “Manchester United have not submitted any bid to FC Porto for Brazilian striker Evanilson, despite rumours of a €70m proposal turned down. He’s not in Man United’s list as of today.” 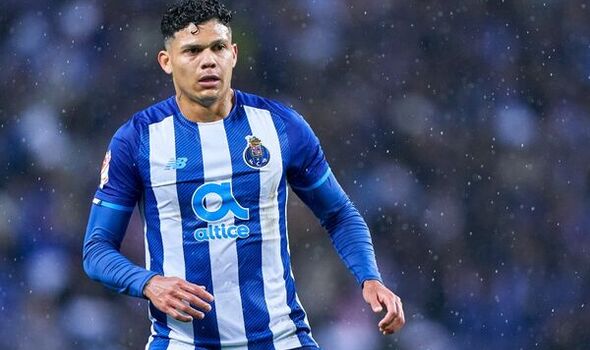 In more positive news for fans of the Red Devils, Romano did suggest that Ajax player Antony has been discussed internally by club officials and Ten Hag. The winger scored 12 goals under the new United manager and has been consistently linked with a move to Old Trafford since the Dutchman took charge. News of formal discussions for the player will therefore cause excitement within the United fanbase.

While they remain linked with a range of attacking options it does appear that the club’s main priority is to sign a new central midfielder. They remain strongly linked with Barcelona’s Frenkie de Jong with the Red Devil reportedly having a bid already rejected with the Catalan giants said to be holding out for £74m. Ten Hag is very keen to be reunited with the midfielder who starred during the Amsterdam side’s surprise run to the Champions League semi-finals in 2019 under the 52-year-old’s tutelage. 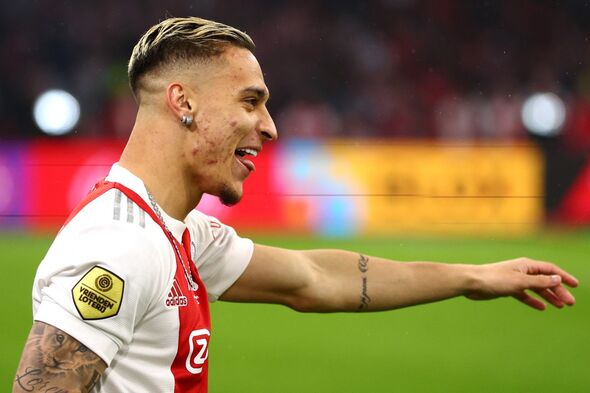 Central midfield has been a problem position for the 20-times Premier League winners for a number of years. This issue has become more pressing this season given the departures of Paul Pogba, Nemanja Matic and Juan Mata on the expiry of their contracts. Furthermore, regular pairing Scott McTominay and Fred have regularly disappointed and can certainly be improved upon.

It is therefore understandable to see the Manchester club favour moves for central midfielders over attackers. However, United supporters will be pleased to see the club continuing to look at ways to improve their attack even if it is unlikely to include Evanilson.