Manchester United have decided to scale back on external discussions regarding transfer business this summer, reports say. Jadon Sancho, Jack Grealish and Jude Bellingham are all on their radar having impressed for Borussia Dortmund, Aston Villa and Birmingham City this season. But with the coronavirus crisis causing chaos, the Red Devils have decided to reel things in for now.

United boss Ole Gunnar Solskjaer stirred controversy on Wednesday by expressing a belief the club would look to ‘exploit’ rivals in the transfer market this summer.

“There might be just a situation there where you can exploit.

And the Manchester Evening News say the Red Devils have decided to ‘scale back’ from external talks on signing players this summer. 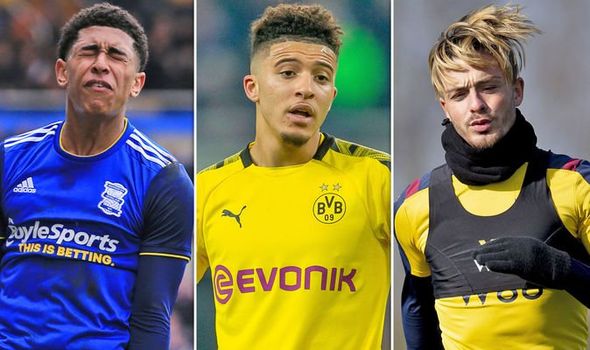 However, they’re unlikely to diverge from their shortlist of targets as a result.

And that means that United are still expected to go full throttle when it comes to luring the likes of Sancho, Grealish and Bellingham to Old Trafford this summer.

The Red Devils are said to believe they need a winger, a playmaker and a midfielder on their list of targets.

And Sancho, Grealish and Bellingham all tick those boxes.

Sancho is the club’s top transfer target with United admiring the England international since last summer.

In the year since the Red Devils first expressed an interest in signing Sancho he’s been terrific, scoring 14 Bundesliga goals and registering 15 assists. 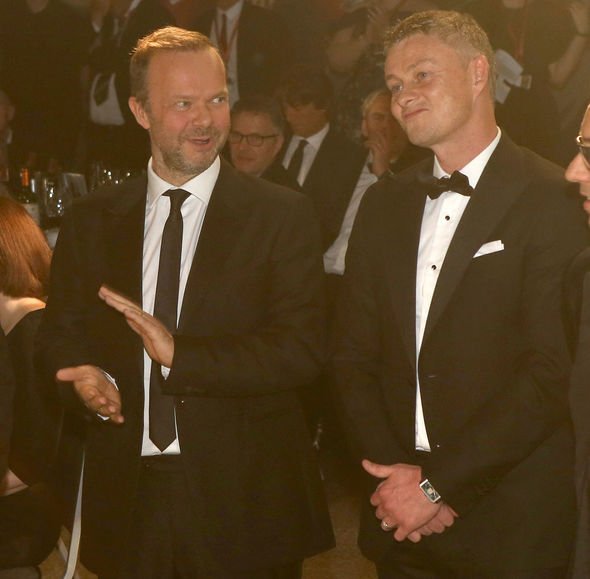 And, though he’s been valued at a huge £120million, Solskjaer remains excited by the prospect of bringing the 20-year-old to Old Trafford.

Some at United think the coronavirus crisis may force Aston Villa into selling Grealish for less than they’d like.

And the club are still chasing Bellingham, with the 16-year-old recently meeting Sir Alex Ferguson at their Carrington training complex.

Meanwhile, speaking earlier in the year, United supremo Ed Woodward vowed to back Solskjaer in the transfer market.

“The recruitment department is working to a clear plan and philosophy, along with Ole and his coaching staff,” he said.

“Our focus is on bringing in a combination of experience and the best young players with potential to develop further, fusing graduates from our academy with high-quality acquisitions.

“Our recruitment process focuses on analysis and selection of players over the course of a season, with a view to the following summer transfer window.

“As part of the rebuild we see this coming summer as an important opportunity.

“There has been no shortage of investment in players over the past few years, with over £200m spent since Ole became manager.

“Our aim is to ensure that we continue to achieve consistency in quality of recruitment.”