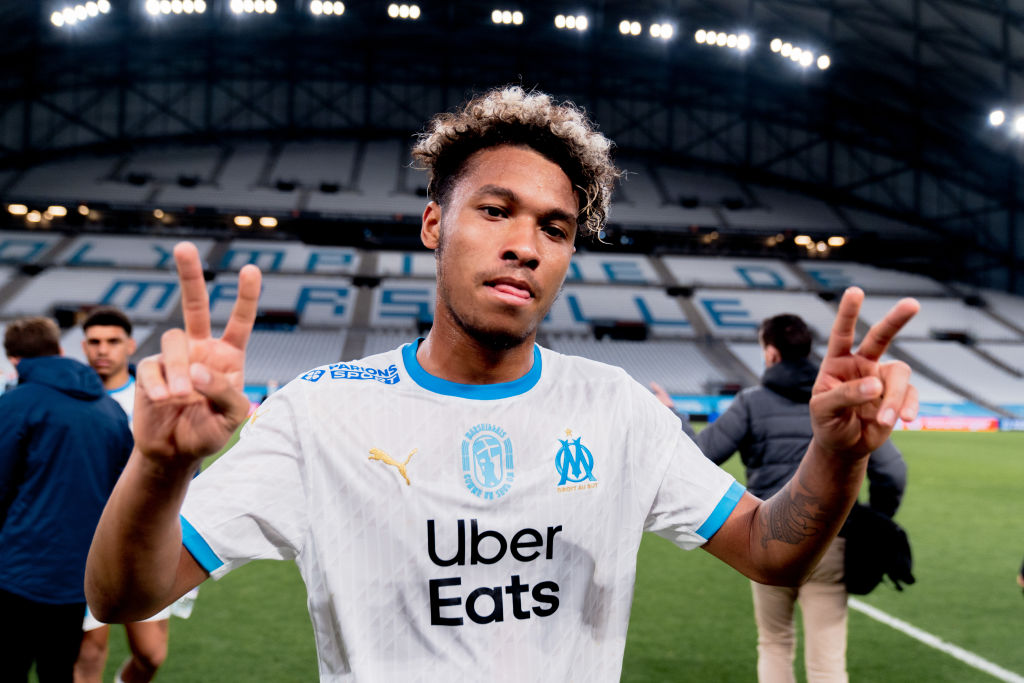 Manchester United are in ‘pole position’ to sign Marseille midfielder Boubacar Kamara, ahead of the likes of Real Madrid, Barcelona, Newcastle United and Leeds United, according to reports.

The 22-year-old is out of contract at the end of the season and is showing no sign of re-signing with the Ligue 1 club so they are looking to cash in while they can.

Marseille are looking to bank around £10m for the France under-21 international, which could prove to be a steal for a player who has already racked up over 100 Ligue 1 appearances.

The Sun report that Kamara is looking to really cash in on the competition for his signature and wants wages of around £150,000-a-week.

That is not putting off his suitors, though, who will be happy to pay him handsomely seen as his transfer fee is relatively low.

The Daily Mail report that United have already spoken to his representatives, but as have Aston Villa and Leeds, while the Sun state West Ham and Newcastle’s interest.

Spanish publication Marca report that Real Madrid and Barcelona have also shown interest in Kamara, but that it is the Red Devils who remain the likeliest to snap him up this month.

Ralf Rangnick is known to want to add another central midfielder to his squad and provide competition for the duo of Fred and Scott McTominay in the engine room.

Kamara is a holding midfielder who can also slot in at centre-back and has been playing alongside Arsenal loanees Matteo Guendouzi and William Saliba at Marseille this season.

Marseille are currently third in Ligue 1, although they are struggling to keep pace in the title race, with PSG 13 points clear of them.