FA Cup: Liverpool drawn against Man Utd in fourth round

But they’ve had a remarkable turnaround since the 1-0 defeat to Arsenal back at the start of November, winning eight of their last 10 games.

United now sit level on points with Liverpool with a chance to become outright league leaders this evening when they take on Burnley.

Attention will swiftly turn to this weekend though when they’re scheduled to host United on Sunday.

The Reds have been unbeatable at Anfield four nearly four years now with their last home league defeat coming back in April 2017. 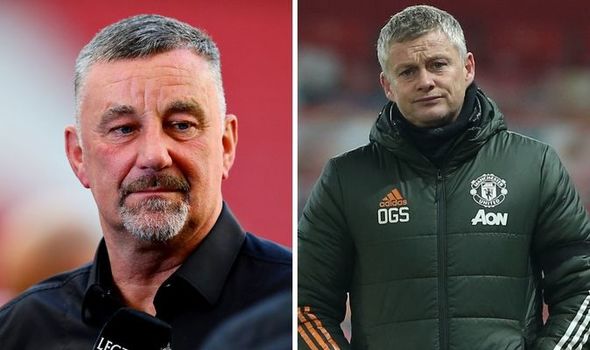 But they face a United side very much in form while Liverpool have stuttered in recent weeks having not won in the league since mid-December.

Aldridge though believes Liverpool are still comfortably the better team and has called United “ordinary” without either Bruno Fernandes or Marcus Rashford.

“You can give the strikers as much finishing as they want or work through drills with the defence but Jurgen Klopp will be making his players aware of what United are good at this week,” he told the Liverpool Echo.

“What they are good at is getting the likes of Bruno Fernandes and Marcus Rashford on the ball – they’re the danger.

“The rest of their team is pretty ordinary, they’d be coming in fifth or sixth place but those two make them into a team.

“Klopp won’t be going overboard on United this week because we are a better team and we’ve proved that.

“They’ve simply come closer and it’s about getting the lads to show we mean business.

“We’re in the business part of the season and we need to start now, with the likes of United in particular. It’s time to get back on track.”

He added: “United can only play one way and they can’t defend.

“They’ll back themselves on the break with the pace they’ve got up front but I don’t think the fans would be allowing that! 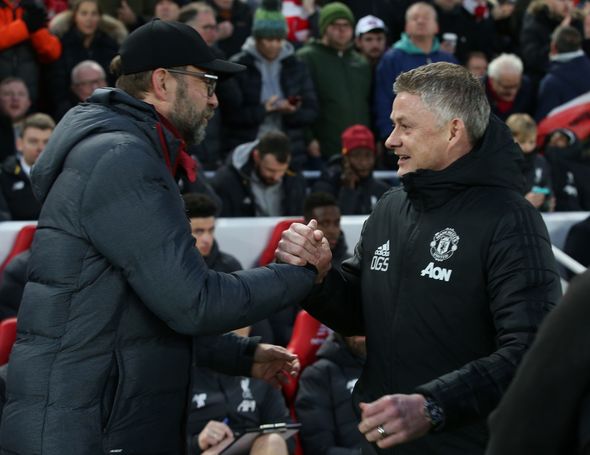 “I think it’ll be a pretty open game and they’ll sense our weaknesses in trying to hit long balls between young Rhys Williams or Nat Phillips and Trent Alexander-Arnold.

“That’s what teams do, they pinpoint that area because our full-backs get forward and take up advanced positions, so then we struggle.

“The left channel is not too bad, because Fabinho looks up and sees it but for the young lads – as well as they’re doing and they are doing superbly – it’s really hard.

“Teams have a lot of quality and players who can put the ball in difficult areas with people chasing them – the likes of which Rashford will do.

“United will be working to capitalise on that area but it’s up to us to do what we’re good at. And that is scoring goals at Anfield.”