Manchester United’s hopes of getting a high fee for Jesse Lingard have been hit by the coronavirus crisis, reports say. The England international has been backed to leave Old Trafford when the transfer window reopens. Yet the Red Devils may struggle to get the price they want for the 27-year-old, who has endured a frustrating campaign under Ole Gunnar Solskjaer.

Lingard rose up through the ranks at United before making his debut under Louis van Gaal back in 2016.

Since then the England international has blown hot and cold, struggling for consistency during the reigns of Van Gaal, Jose Mourinho and Ole Gunnar Solskjaer.

There have been highlights along the way – including a winner in the 2016 FA Cup final against Crystal Palace and goals against Arsenal.

But Solskjaer has grown tired of Lingard’s struggles and would love to move him on this summer, particularly given the way Bruno Fernandes has illuminated the Theatre of Dreams since his January arrival from Sporting Lisbon.

Yet the Manchester Evening News say United’s hopes of getting a higher fee for the playmaker have been hit by the coronavirus crisis. 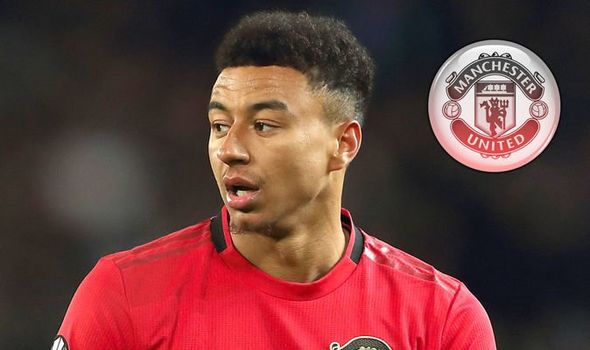 The current pandemic is set to see transfer fees drastically drop as clubs find a way to conduct business amid an uncertain financial landscape.

United had reportedly been looking to get as much as £30million for Lingard as they look to fund a summer spending spree.

But it appears that won’t be happening with the England international now expected to leave Old Trafford for significantly less.

It’s claimed United may even keep Lingard on for another year, giving him a final chance to rediscover the form that once made him one of their best young academy graduates.

And what happens next regarding the playmaker is something only time will tell. 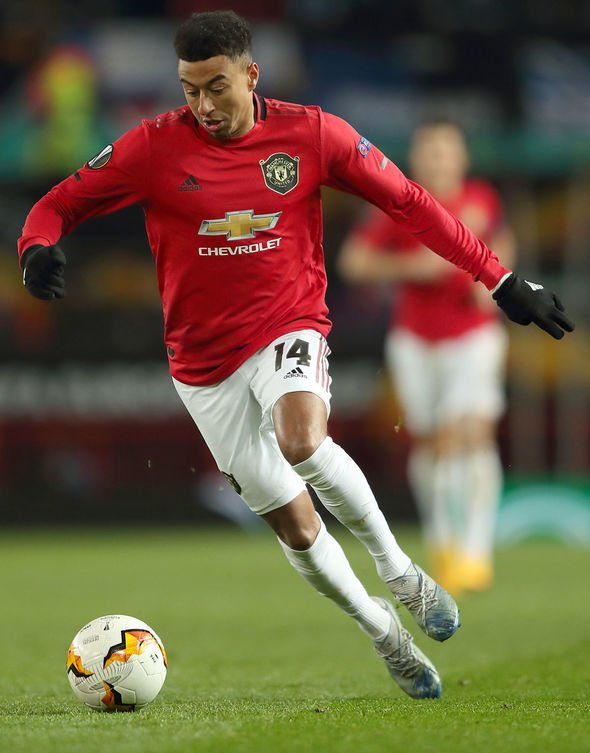 While Lingard has gone a year without a Premier League goal or assist to his name, that hasn’t stopped Arsenal, Roma and Atletico Madrid all emerging as potential suitors.

Arsenal boss Mikel Arteta will look to sign a midfielder this summer to replace Dani Ceballos, who is primed to return to Real Madrid following his loan stint at the Emirates.

And they could look to sign Lingard as his replacement – despite the United star humiliating the Gunners over the years.

Roma have dipped their toes in the Premier League market to great success over the past year.

Chris Smalling and Henrikh Mkhitaryan have both impressed there having been loaned out by United and Arsenal respectively.

And Lingard’s work-horse attitude has endeared him to Atletico boss Diego Simeone, who could be tempted to swoop given how the United star’s fee could drop.

Meanwhile, as the coronavirus crisis continues to bring football to a halt, Lingard has admitted he’s doing everything to try and stay strong.

“I’m doing yoga twice a week at home to help look after my mental health,” he said recently.

“Speaking to my family on a regular basis is also really helpful as they give me support and make me feel connected.

“All of our lives have obviously changed a lot in recent weeks which can be confusing and make you feel anxious.

“Even during isolation I am trying to stay focused and set goals which has helped me maintain a routine and positive attitude.”