When Manchester United named Ole Gunnar Solskjaer as Jose Mourinho’s permanent replacement in March last year, many were praising the idea. The Norweigan had worked wonders at Old Trafford during a brief spell as temporary manager and had earned the job on merit. But, behind the scenes, Sir Alex Ferguson was advocating the appointment of Mauricio Pochettino instead.

That’s not to say Ferguson didn’t want Solskjaer to succeed. He does. He’s hopeful his old striker can drag the club back to the top of the Premier League table – something that hasn’t happened since his retirement in 2013.

But, when Solskjaer was appointed, the Scot wasn’t entirely convinced.

He felt the club should have gone for the best in the business. Pochettino, who was steering Tottenham towards the Champions League final, was the United hero’s top choice.

Ferguson felt gutted he wasn’t consulted before the appointment of Solskjaer and Jose Mourinho and Louis van Gaal before him.

And things have hardly been plain-sailing under Solskjaer this season.

However, just before the coronavirus crisis brought football to a crashing halt, United were starting to turn a corner. 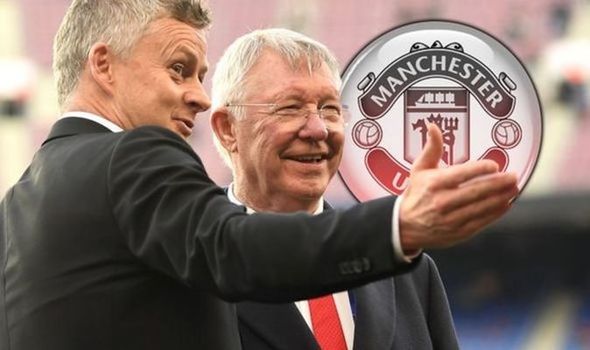 Back in December, when United were played off their own pitch by Burnley in a chastening 2-0 defeat, Solskjaer appeared to be a dead man walking.

The manner of the defeat certainly led to many to call for his departure and Pochettino, who was sacked by Tottenham two months previously, to be his replacement.

However, United have come good in the time since.

There have been some brilliant displays. The way they beat Chelsea away at Stamford Bridge was impressive and the 2-0 victory over Manchester City, just before the crisis, was similarly good.

Not only that, but the Red Devils have achieved the results with some of the swagger of old.

The win over Chelsea certainly had echoes of Ferguson. United didn’t have alot of the ball but they were able to hit the Blues on the counter, with both Anthony Martial and Harry Maguire on target. 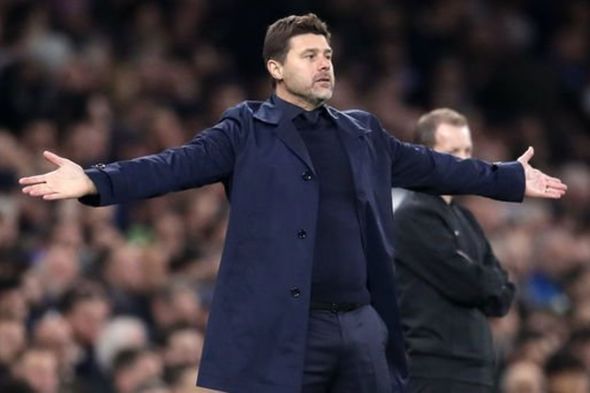 And the victory over City had Old Trafford rocking like it hasn’t for a number of years, perhaps since their last title triumph.

Not only that but, over the course of the 11 games, United players appear to be more-able to put Solskjaer’s orders into practice.

Martial looks a man transformed, signing off before the break with four goals from his last six matches across all competitions.

Maguire has benefitted from being made captain, with the England international producing his best performances for the club over the last few months.

And Solskjaer’s signings of the January transfer window, Bruno Fernandes and Odion Ighalo, have both made instant impressions at the club.

Fernandes is certainly the new darling of Old Trafford. He looks like he was born to wear the club’s red shirt, scoring twice and registering three assists in the Premier League alone since his move.

Fans already have a song for him. While that may seem trivial, it’s worth noting that, four years on from his return, Paul Pogba doesn’t.

And Ighalo is a story of rags to riches that has delighted even the most-hardened of fan.

Solskjaer was a gamble, make no mistake about it. But there’s now a genuine sense that the club are heading in the right direction, perhaps back to the very top.

And Ferguson’s pining for Pochettino may have died down as a result.