Manchester United hero Robin van Persie has dubbed Ryan Giggs as ‘flamboyant’ for doing yoga during their spell at Old Trafford together. The Dutchman propelled the club to the Premier League title under Sir Alex Ferguson in 2013 but was sold by Louis van Gaal two years later.

And the Dutchman has now opened up on his time at Old Trafford, labelling club icon Giggs as ‘flamboyant’.

“[Ryan] Giggs was the flamboyant player, always giving the impression of being in his comfort zone,” Van Persie told So Foot.

“Still in great shape at 39! He did yoga and lived football all the time.”

The 36-year-old hailed Nemanja Vidic, who skippered United to title glory in Ferguson’s last season at the club.

“[Nemanja] Vidic was a warrior. He put his head where normally it’s scary to do so,” he said. 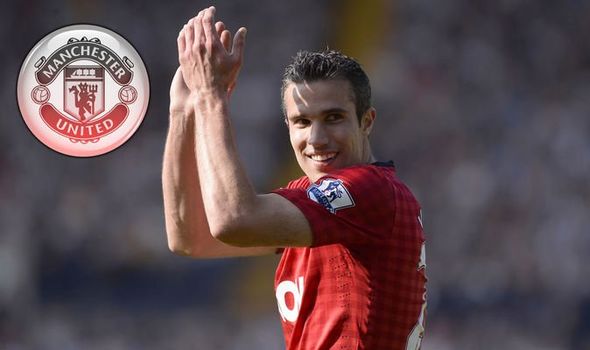 “He did anything to win.

“Rio Ferdinand, he was more ‘elegant’, comfortable with the ball, strong in aerial play, good in long play.”

And Patrice Evra, who is viewed as one of the club’s best-ever left-backs, has also been recognised by his old team-mate.

“Rooney was impressive in his own style too. The guy was always full on,” Van Persie added. 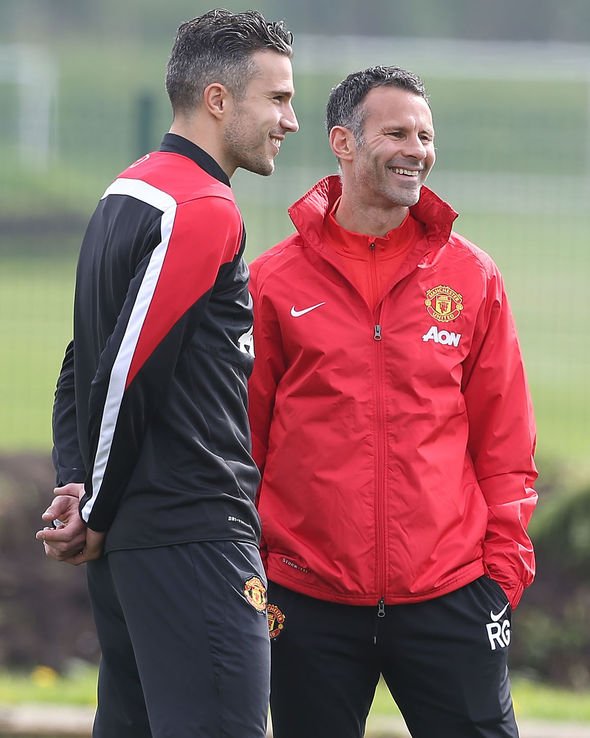 “Also Patrice Evra, who always spoke loudly to instil confidence in the team.

“Today, I know he makes ‘funny’ videos, but please don’t believe that’s all he is, as he is also a super professional and a super-intelligent guy.

“He speaks five languages – even Korean!

“His physical appearance shows how professional he is. His mind is as strong as his body.”

Meanwhile, speaking in 2016, Van Persie hinted he would have stayed at Old Trafford for even longer had Ferguson remained in charge.

“When I signed that was the idea, that Sir Alex would stay on for a few more years.

“But in football things change, you can’t plan your own path or your coach’s path.

“In this world you have to deal with how it comes.”

The Premier League wasn’t the only trophy Van Persie lifted throughout his time at United.

He also won the Community Shield in 2013 under David Moyes.