Manchester United legend Paul Scholes has ripped into Scott McTominay and Fred following the Red Devils’ 1-0 Premier League defeat to Arsenal on Sunday. Ole Gunnar Solskjaer’s side slipped to a third Old Trafford defeat of the league season. And pressure on the Norwegian is now back on as a result.

Manchester United were woeful against Arsenal, producing an insipid display as they slipped to defeat.

They barely tested Bernd Leno all afternoon, with the Germany international’s save from Mason Greenwood in the first half one of the the only times he was called into action.

In the end, United paid the price for their woeful display.

Paul Pogba fouled Hector Bellerin in the box and Pierre-Emerick Aubameyang duly converted the spot-kick to secure the points for the visitors.

There was many negatives for United on the day.

And Scholes, speaking to Premier League Productions, has now torn into Fred and McTominay – insisting they ‘played like centre-halves, not central midfielders’. 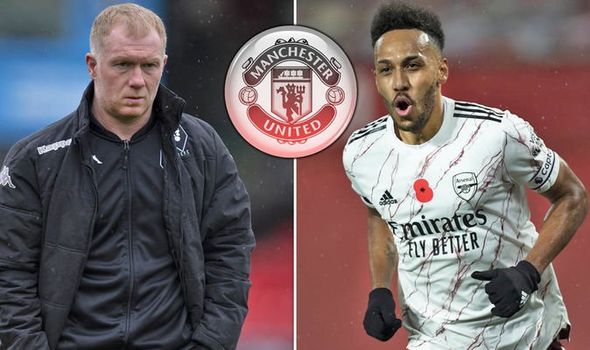 “It’s as poor as I’ve seen Manchester United at Old Trafford to be honest with you,” he said.

“You have to give Arsenal credit, they were very good but on other hand you have to expect more from United and the two midfield players especially.

“I said at half-time if you’re going to get your best, most creative players who can score goals on the ball then the two in midfield have to have some kind of possession and some kind of control but the quality was missing from them two.

“They were playing as centre halves, not central midfield players.” 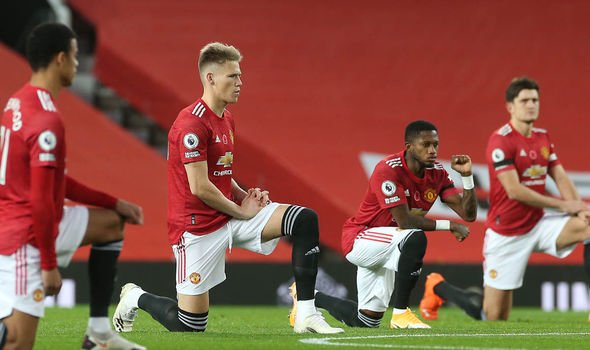 “He’s an all-round midfielder,” he added.

“You don’t see many players like that these days.

“You have to contribute with everything and today he did a brilliant job in all departments.”

“We weren’t at the races,” the Norwegian said.

“We were too sloppy, too many passes went astray and the rotation was not there. Sometimes you are playing against good teams and today it was a soft penalty – it had 0-0 written all over the game [before this].”

He then added: “He needs to stay on his feet. Paul knows it’s a soft penalty to give away similar to Nemanja [Matic] who almost got a penalty.”

United’s next Premier League clash is against Everton on Saturday (12.30pm).

But, before then, they face Istanbul Basaksehir in the Champions League on Wednesday (5.55pm).