Van de Beek signed for United earlier this week in a deal worth around £40million.

The Dutchman joined from Ajax and will likely form a new-look midfield with Pogba and Bruno Fernandes.

There have been doubts about how the three forward-thinking midfielders will play together, but Van De Beek can play in a number of different positions. 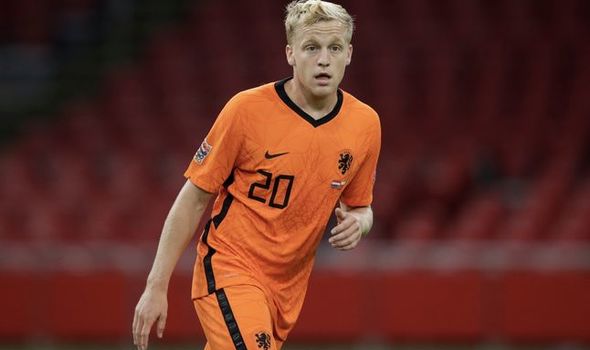 He even says that he could be Pogba’s replacement if the Frenchman leaves the club anytime soon.

“Ole Gunnar Solskjaer has signed a very good player in Donny van de Beek from Ajax though he’s not the holding midfielder I thought they needed,” Murphy wrote in the Daily Mail.

“If he sent out an attacking midfield of Bruno Fernandes, Pogba and van de Beek against a team like Manchester City, United would lose.

“I assume therefore van de Beek may be seen as a longer-term replacement for Pogba.

“We are also still waiting to see if United break the bank for Jadon Sancho.

“He’d make them better but to spend £100million is a big call when they already have firepower up front and I’d consider a centre-half a bigger priority.” 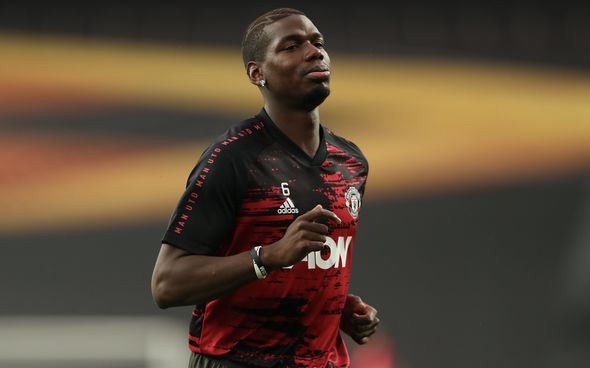 Murphy also said that United have the edge over Arsenal because of their squad, but that the Gunners would challenge them next season due to Mikel Arteta’s style of football.

“In the FA Cup and Community Shield winners Arsenal have been transformed under Mikel Arteta,” he added.

“They have added Willian and centre-back Gabriel Maghaeles to the outstanding youngsters they’ve got, with Pierre-Emerick Aubameyang likely to stay.

“They could challenge Manchester United for a top four place though United still have a slight edge.”

United face a delayed start to their Premier League season because of their Europa League exploits, but will face Crystal Palace in their first game back.