Manchester United will play hard ball in face-to-face discussions with Cristiano Ronaldo on Tuesday, according to reports. The Red Devils have maintained that the wantaway forward is not for sale and will see out the remaining year of his contract.

Ronaldo is widely reported to want to leave Old Trafford this summer just 12 months after securing a fairytale return. The club icon has wide-ranging concerns about the state of the Premier League outfit, including the quality of the squad, the relative lack of transfer activity, and last season’s failure to qualify for the Champions League.

The veteran striker is yet to train with United during pre-season, missing all of Erik ten Hag’s first few weeks in charge. Ronaldo has instead been in Portugal and has cited ‘personal issues’ as the reason for his absence.

However, several reports suggest that the former Real Madrid ace is returning to Manchester this week to hold crunch talks with Ten Hag and the Old Trafford hierarchy. Several talking points are set to be on the agenda, including the player’s future. 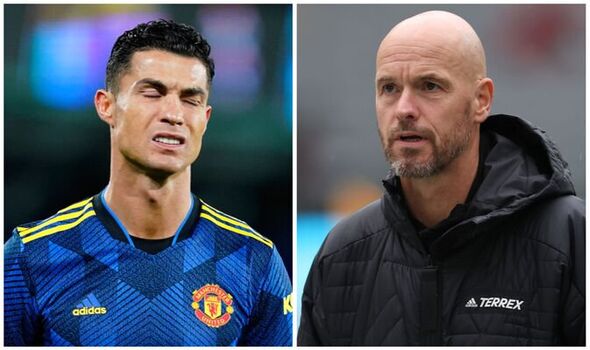 United are expected to remain firm in their stance that Ronaldo will not be sold, though. That is according to the Daily Telegraph, who say the Red Devils expect Ronaldo to honour the second and final year of the contract he signed when he completed a remarkable comeback from Juventus last summer.

United have fared well in Ronaldo’s absence, winning three and drawing one of their pre-season tour of Thailand and Australia. But the forward’s 24 goals last season still make him their most important player – and Ten Hag is desperate to work with the Portugal captain.

The Dutchman has insisted that Ronaldo will be integrated into the squad upon his return. He said last week: “Concerning is maybe not the right word. I focus on the players who are there and they are doing really well. They are in good shape and I have further focus on that and develop that. I cannot wait for [Ronaldo] to come in and then we will integrate him.” 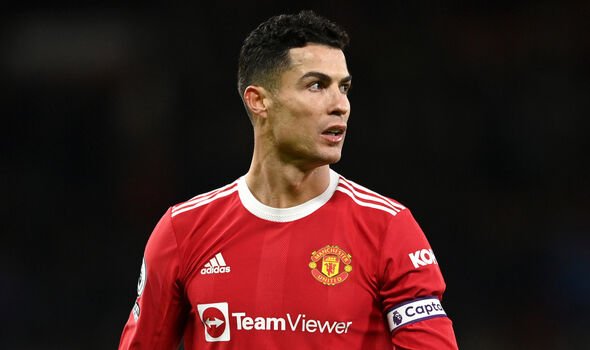 “I think it’s part of football nowadays and you have to accept it as a manager, as a team, and you have to get the best out of it and that’s what we did,” Ten Hag added.

“It’s great for the team spirit, for so long we are together and we can improve that and develop that. You have a lot of time to work on the team because you are so close together. It’s great to have the experience to come to nice cities, Bangkok, Melbourne, Perth, not every day we’re coming here.

“There are also disadvantages, it’s clear, but you’re a professional and you have to deal with certain things that are decided where you don’t have an influence on. But you have influence on your game and that is our focus point.”