Manchester United have changed their mind over RB Leipzig star Dayot Upamecano, reports claim. The 21-year-old is wanted by the Red Devils having impressed for the Bundesliga side last season. Ole Gunnar Solskjaer wants to sign a new centre-back this summer despite having many currently on the books over at Old Trafford.

Manchester United are keen to sign a defender this transfer window, despite the club improving at the back last season.

Harry Maguire and Victor Lindelof formed a strong partnership at the back, while Eric Bailly and Axel Tuanzebe flourished when called upon.

United want to sign another centre-back, however, with the club expected to sell Phil Jones, Chris Smalling and Marcos Rojo.

They may also loan out the promising Teden Mengi, who made his debut towards the end of last season.

And the Daily Mail claim United have changed their mind on Upamecano, having initially been eyeing a move for Napoli powerhouse Kalidou Koulibaly. 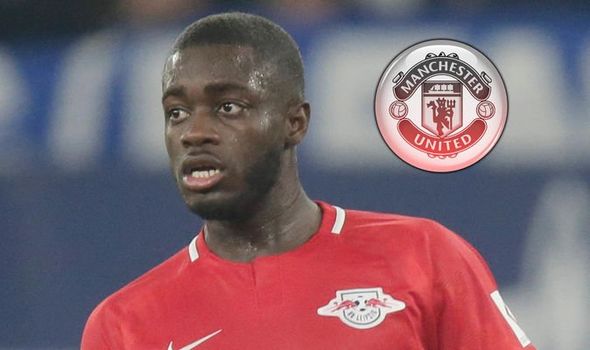 But with Napoli demanding huge money to let their prized centre-back asset leave Serie A, United have now changed tact.

RB Leipzig would like close to £60m to let Upamecano leave the Red Bull Arena but that will supposedly be reduced to £40m in a year’s time.

Should United act now they’ll effectively have a free run at the 21-year-old, who has also been linked with Arsenal, Real Madrid and Barcelona as a result of his stirring performances.

And, if they wait, they run the risk of Europe’s elite rivalling them for Upamecano’s signature.

Meanwhile, ESPN pundit Steve Nicol recently questioned United for stalling on Upamecano and expressed a belief he could their very own version of Liverpool’s Virgil van Dijk if he moves to Old Trafford.

“Why are Manchester United waiting?” he asked. “I mean, seriously? 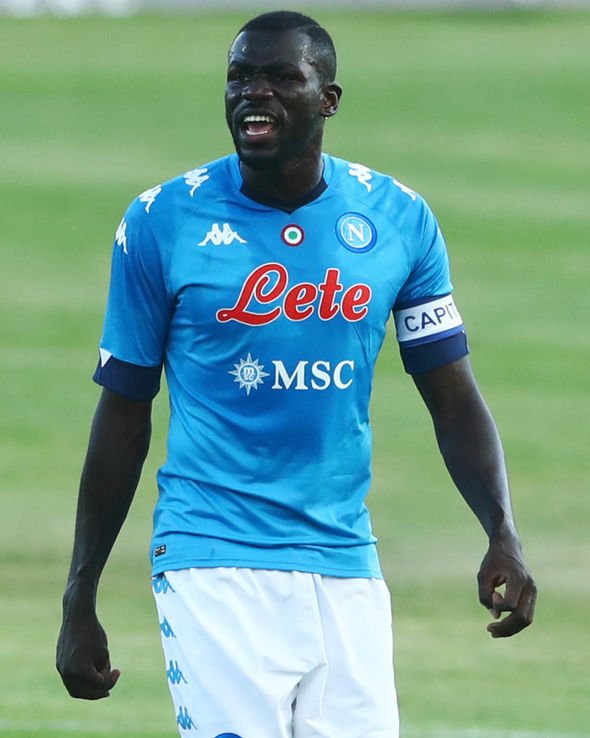 “If they’re talking about going after Jadon Sancho for £100million, why aren’t they saying ‘okay, we’re not sure about this, let’s go and buy a centre-back who absolutely 100 per-cent is going to be your leader at the back?

“He’s 21 years of age and has already shown that as far as playing centre-back he’s as good as anyone else out there.

“Maybe only Van Dijk is better, because this kid can play, he loves a challenge, he makes big decisions.

“He’s not the type to go around bullying people, he actually uses his physicality when he needs to, but he out-thinks them.

“I really don’t have an awful lot of bad things to say about this guy – if any.

“He showed us in the [Champions League] quarter-final against Atletico Madrid… He was the driving force behind Leipzig not losing that game.

“I wish Liverpool would go and get him! I don’t know why Man United are hanging about. Just get it done.”

Upamecano has confirmed talks over his future, saying recently: “I’ve been in Leipzig for more than three years, I feel good. I’ve been in demand, I talked to some clubs, it’s true, but I’m not in a hurry.

“We’ll see what happens in the future.

“I extended my contract with Leipzig because I feel good with my team-mates. My coach is giving me confidence. He’s learning as well, but he gives me confidence and it improves my level.”