Manchester United are ‘haunted’ by the signing of Alexis Sanchez, reports say. Ed Woodward sanctioned a swap deal involving the Chilean and Henrikh Mkhitaryan back in January 2018. But things didn’t work out, with Sanchez scoring just five times before leaving for Inter Milan back in the summer.

United sensed an opportunity in January 2018.

Sanchez had spent the last few months toiling at Arsenal after seeing a move to Manchester City sensationally collapse on transfer deadline day.

And United decided to go all in for the forward, with Jose Mourinho and Woodward convinced they’d struck gold.

Ultimately, both men got it wrong. Sanchez was abysmal for United, scoring just five goals before sealing a loan move to Serie A giants Inter Milan back in the summer.

And the Manchester Evening News say United remain ‘haunted’ by the decision to sign the forward two years ago.

That’s why they’re not entirely behind the prospect of using swap deals to land their preferred transfer targets this summer. 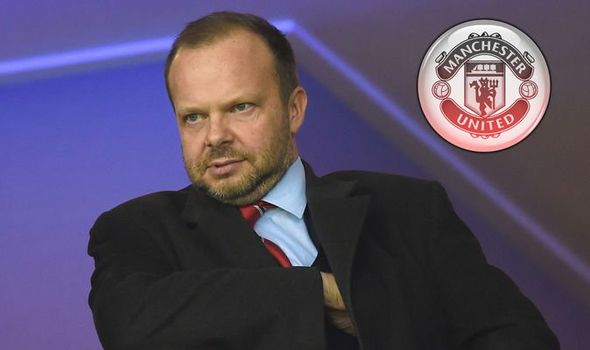 Sanchez has struggled for Inter this season, only scoring once for Antonio Conte’s side.

And he’s expected to return to United when the campaign ends – despite Ole Gunnar Solskjaer wanting the forward gone.

Sanchez isn’t the only big-name signing to fail to impress at United during Woodward’s spell at Old Trafford.

Angel Di Maria arrived in 2014 as the statement signing to kick off the Louis van Gaal era, having sparkled at Real Madrid.

But the Argentina international never settled and was gone after just a year, being sold to PSG for a loss.

United loaned Radamel Falcao in 2014 but he toiled too, scoring just four goals during a 12 month loan spell. 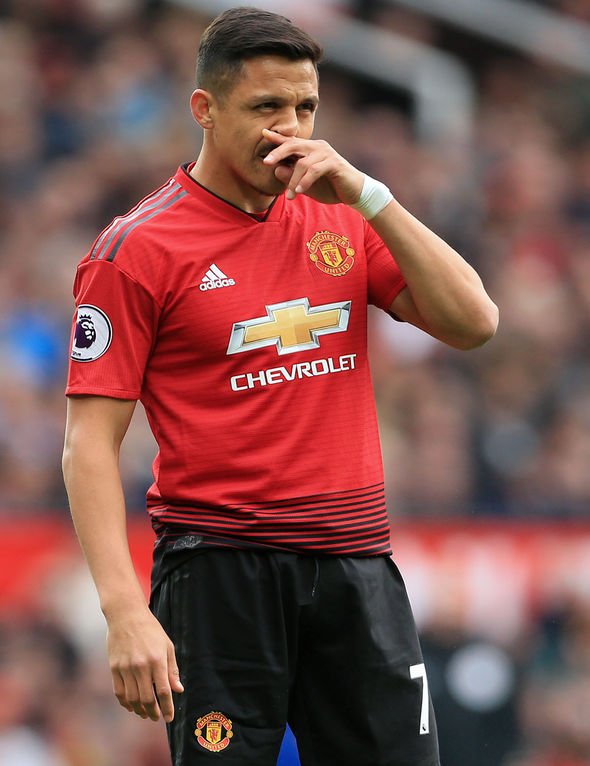 Bastian Schweinsteiger signed on the dotted line in 2015 but the German never managed to replicate the same brilliance he’d shown at Bayern Munich.

And Memphis Depay was the same, never being able to deliver with the same consistency he managed at Bayern Munich.

“With what’s currently going on, I can’t see a team going out and spending £100m on a player anymore.

“Teams are going to have to stick with what they’ve got so Manchester United keeping hold of Alexis Sanchez and bringing him back into the fold would come as no surprise.

“The other options would be to go and find a replacement and they would have to spend £60m or £70m to do it.

“I just don’t think clubs are going to do that anymore, and actually, I don’t think people care.

“The clubs can’t ask the government to pay the wages of their staff and then once this has passed, and hopefully it will, go and spend £60m, £70m and even £80m on players.

“That’s taking the mick at the highest level!

“For that reason, I can understand Sanchez coming back to play a part at Old Trafford because, on his day, he is a great player.”