Manchester United are interested in signing Tottenham striker Harry Kane in the summer transfer window and the Red Devils have been handed a boost in their pursuit of the England striker after Real Madrid have decided they cannot afford Spurs’ asking price.

According to the Daily Mail, Real have no intention of joining the race for Kane because of the anticipated financial losses they are expecting due to the suspension of football.

The impact is expected to be so big that it claims Los Blancos are planning to see out the summer window without a major signing.

This decision has boosted United’s chances of signing Kane as Tottenham may now struggle to reach their £200miliion valuation.

Real pulling out has seriously hindered Spurs’ chairman Daniel Levy’s plan of creating a bidding war for Kane in the summer. 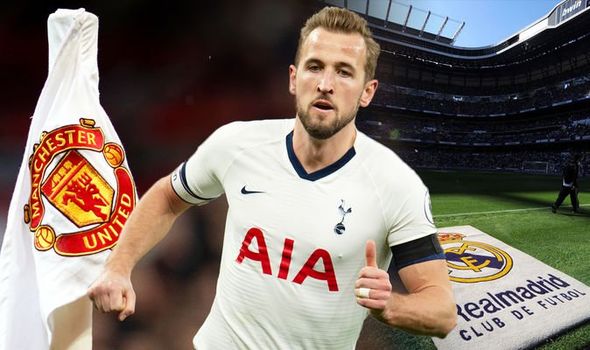 All football clubs are feeling the financial impact of the current lockdown, however, Tottenham are in a particularly vulnerable state as they continue to make payments on their new £1billion stadium.

To add to Levy’s woes, Kane recently raised doubts about his future at the north London club after he warned Tottenham that he won’t stay “for the sake of it” if the club isn’t improving.

Kane, who came through Tottenham’s academy, has gone on to score 181 goals in 278 appearances for the club in all competitions.

However, his performances alone have not been enough to help Spurs win any silverware during his time at the club.

He has come close with Tottenham on two occasions, with the first opportunity being in the 2014/15 season when Tottenham lost 2-0 to Chelsea in the League Cup final and the second was the 2-0 loss to Liverpool in Champions League final last season.

As for Real, they are now focussed on sorting out their finances so they can compete to sign Kylian Mbappe from Paris Saint-Germain.

The 21-year-old’s current contract runs out in 2022, so Real might have an opportunity next year when the France international only has 12 months remaining on his deal.

As for United, boss Ole Gunnar Solskjaer admitted last week that the club’s finances are strong enough to weather the current lockdown and still pursue their transfer targets. 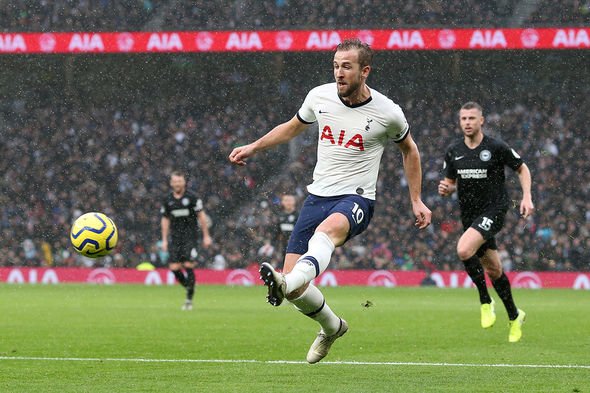 “We want to be the best at everything, and of course now is a chance to spend more time, you discuss players, discuss plans, we’ve evaluated what we need, of course with the coaching staff we’ve looked at games, evaluated games, discussing on video calls like this.

“There might be just a situation there where you can exploit, and I know that we at Man United we are one of the biggest, and the biggest, financially well-off.

“I’m sure we are capable when we get back to normality, that we can do the business that we want to.”