Manchester United goalkeeper David de Gea hasn’t been able to properly showcase his talents because he has rarely had a consistent defence in front of him. That’s the opinion of United academy graduate Danny Higginbotham, who believes the Spaniard hasn’t been able to get to know his back four’s strengths and weaknesses.

The 29-year-old had a slump in form earlier in the campaign and was blamed for giving Everton an easy goal in the club’s 1-1 draw at Goodison Park.

His form has led to speculation that he could be replaced by Dean Henderson, who is currently on loan at Sheffield United.

The young Englishman has been superb for the Blades this season and was tipped to be called up to the England squad by Gareth Southgate. 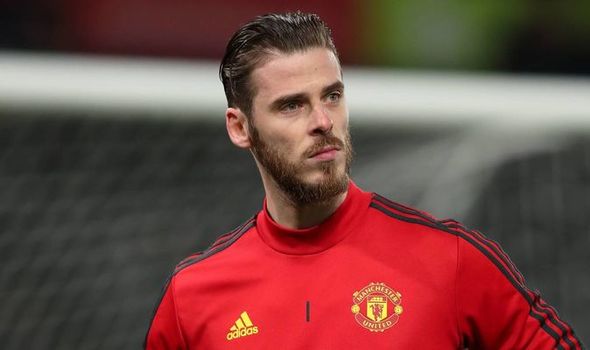 But Higginbotham believes De Gea will get his form back once he gets used to a consistent defensive line.

Ole Gunnar Solskjaer has tinkered around with his starting line-up this season, and has shifted between playing four and three defenders.

Harry Maguire has been a constant starter along with Victor Lindelof, while Luke Shaw has been employed in the third centre-back role at times.

“It’s a tough one for Manchester United,” he said on ESPN FC.

“I still believe that David de Gea is one of the best goalkeepers around.

“I think what happens is a club like United – he was player of the year two years in a row, that shouldn’t be the case for a goalkeeper at a top club.

“I think because he was elevated so highly, he’s always going to be criticised if he makes one mistake. 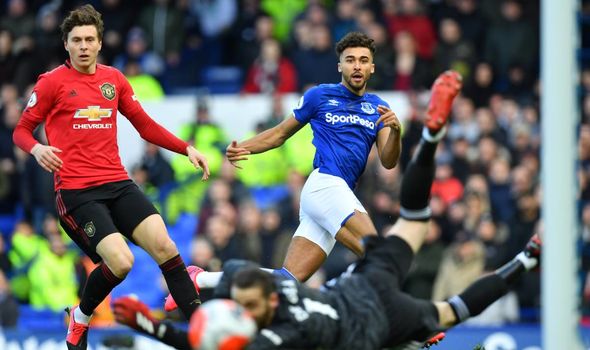 “Goalkeepers, more often than not if they make one mistake it ends up in the back of the net.

“Recent times things have gone a bit against De Gea, but then you realise ‘oh, there’s De Gea’ and he’ll be back to being one of the most phenomenal goalkeepers around.

“What hasn’t helped him is the inconsistencies in defence, the different amount of centre-backs that there have been.

“For a goalkeeper, he wants to be able to build relationships and know the strengths and weaknesses of his centre-backs and full-backs.

“That’s been something he’s had to deal with at certain times.”