Manchester United hero Rafael has admitted he doesn’t want Liverpool to win the Premier League title. And the Brazil international has hailed the moment the Red Devils overtook their rivals’ tally of 18 league titles. Liverpool currently top the table but, with the coronavirus bringing football to a halt, the continuation of the competition is up in the air.

The Brazilian’s finest moment came in a match against Anfield back in 2012, when Sir Alex Ferguson still ruled the roost.

Rafael scored a stunning goal for United against Liverpool with Robin van Persie then winning the match late on.

And the Lyon star has admitted he’d love to see the Reds miss out on the Premier League title, with the Red Devils’ 19th league win in 2011 one of his fondest memories.

“I always say that when you get to 18, and when you pass Liverpool!” he said. 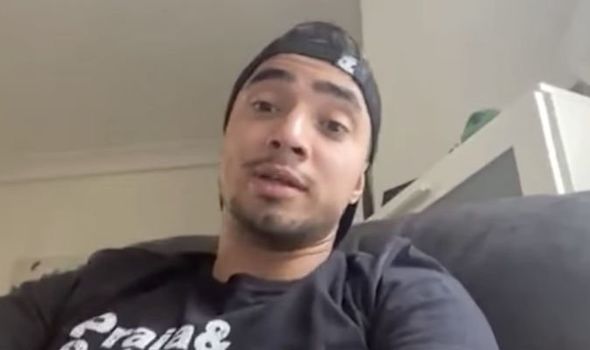 “Everybody’s talking about ‘stop the competition’, no? They don’t get to 20!

Wan-Bissaka was signed from Crystal Palace during the summer transfer window and has impressed under Ole Gunnar Solskjaer so far.

Fred, meanwhile, has turned his Old Trafford career around with the Brazilian silencing his critics with some composed displays. 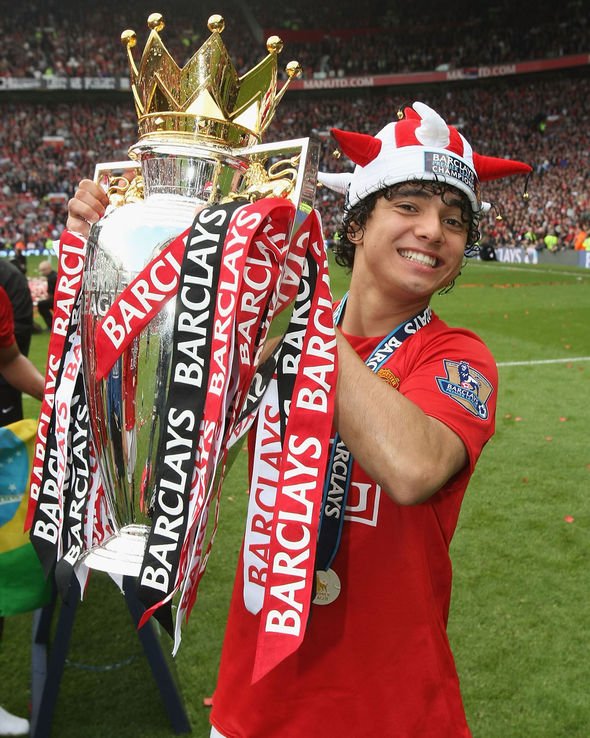 “I think United now, we need to think about mentality, and I think Aaron is like this.

On Fred he continued: “I’ve been very impressed, because, at the beginning, I heard a lot of comments about him: ‘Ah, he’s no good’ or things like that.

“I like what he did, because it’s about mentality as well.

“He’s just turned everything around. Maybe he can be our best player at Manchester this season. We can see he’s a great player.”

He was a popular figure among the fans during his spell at the club and he said: “I’m 30 now, so I have years left to play.

“So, of course, I fancy to play at Old Trafford. It would be amazing.

“I never did, but who knows? Maybe, one day, we can play at Old Trafford again.”