Manchester United are considering battling it out with Liverpool and Manchester City to sign Aston Villa wonderkid Carney Chukwuemeka.

Villa are still hoping the youngster commits his future to the club despite the allure of several of top Premier League clubs.

According to The Athletic, United, Liverpool and City are all monitoring Chukwuemeka’s progress.

And Villa hope they can persuade Chukwuemeka to commit his future to the club after they laid out a clear path to first-team football for the youngster if he stays. 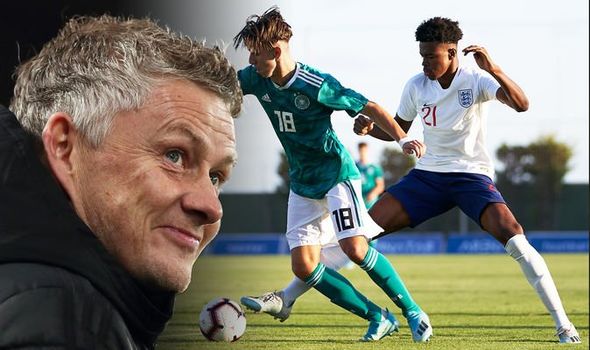 In addition to this Villa are planning to upgrade their academy in the hopes that Chukwuemeka can see they are willing to invest in his development.

However, talks between Villa at Chukwuemeka have yet to be concluded after the club’s Bodymoor Heath training complex was closed as a result of the coronavirus pandemic.

Chukwuemeka isn’t the only Villa player United have been linked to, as the Red Devils are also keen on the club’s talisman, Jack Grealish.

The 24-year-old has been impressive for Villa despite being in the midst of a relegation battle for most of the season.

Villa are currently 19th in the table and two points from safety, but Grealish has still managed to score nine goals and provide eight assists in 31 appearances in all competitions.

Grealish, whose contract also expires in 2023, has been tipped to leave Villa Park at the end of the season, regardless of whether the club maintains its Premier League status. 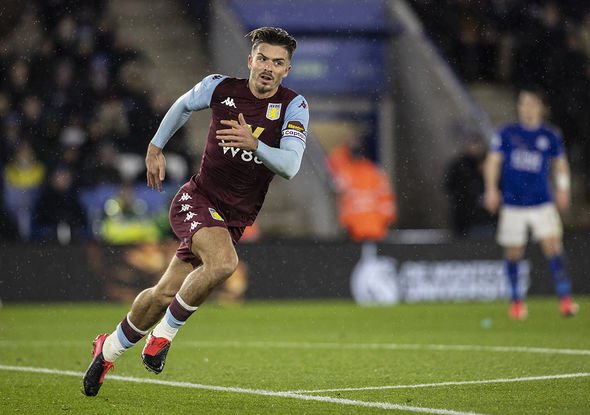 United tried to sign Bellingham in the January window and while Birmingham managed to keep hold of their talented youngster, the club appears resigned to seeing him leave St Andrew’s in the summer.

Bellingham is ahead of Chukwuemeka in terms of football development, as he has already scored four goals and provided three assists in 35 appearances for the club, while the Villa youth is still a part-timer while he completes his school studies.

However, United are again not alone in chasing talented youth, with Liverpool and City also keeping tabs on the Birmingham star.

Although the Red Devils are reportedly willing to break the bank to sign Bellingham, who is currently one of the brightest prospects in English football.