Manchester United have made Wolves star Adama Traore a summer transfer target, but the Red Devils face competition from three rival clubs to sign the talented winger. Traore is having a fantastic season for Wolves and has scored six goals and provided 10 assists in 43 appearances in all competitions.

His explosive pace and physical strength have made him a nightmare to defend against this season.

And Traore’s performances this campaign has put him the shop window of several top clubs.

According to French publication Le10sport, United are now prepared to go up against Manchester City, Liverpool and Bayern Munich to sign the 24-year-old.

Traore’s current contract keeps him at Molineux until 2023, however, the player’s agent, Rodri Baster, believes his client’s performances this season means there will be interest in him this summer. 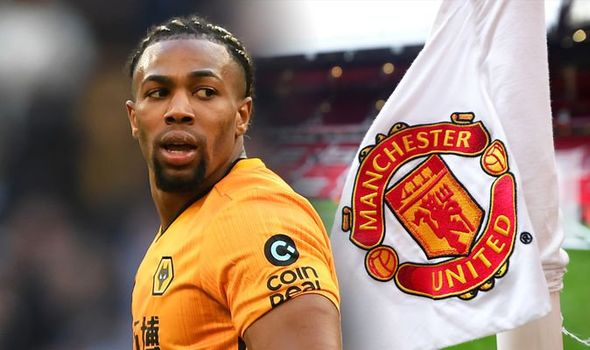 “But Adama was having a good season, and with his age, conditions and the fact he’s a very appealing player, there would have been a market for him, no doubt about it.

“We have to hope for the situation to normalise itself and hope that it won’t affect him this summer.”

Traore is a Barcelona academy graduate and nearly joined Liverpool back in 2015.

The winger was at a crossroads at the time, as he was too good for Barca’s B side but then boss, Luis Enrique, was not prepared to take a chance on him in the first team.

Liverpool passed on the youngster and he ended up joining Aston Villa instead. After leaving the Villans he had two years at Middlesborough before signing for Wolves in 2018, when they trigger the player’s £18million release clause.

Traore helped Wolves clinch promotion from the Championship in his debut season but struggled to replicate this form the following year in the Premier League. 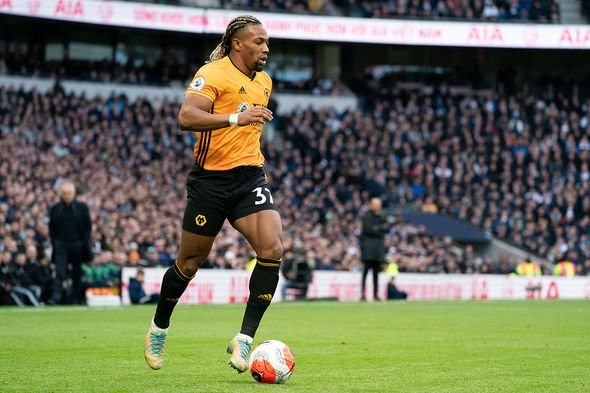 However, the Spain Under21 international has been in sublime form this campaign and Wolves are expected to demand a hefty price for a player who has three years remaining on his contract.

“If ‘Wolves have no need to sell and receive offers below the value that Adama will have in 2021, it will have no movement in the market,” Baster added.

“If Wolves understand that they have to grow by selling or the price they can pay for Adama is attractive enough, he will end up selling. That is a little uncertainty.”