Mauricio Pochettino may not be the right man to take Manchester United forward due to his brand of football, according to Manchester City hero Shaun Goater. Ole Gunnar Solskjaer has come under increasing pressure at Old Trafford this week following back-to-back defeats against Arsenal and Istanbul Basaksehir.

United did appear to have turned a corner following strong results against Paris Saint-Germain, Chelsea and RB Leipzig.

But they’ve been unable to build on those results with Solskjaer now facing more questions about his future at the club.

United currently sit 15th in the table and could drop as low as 17th heading into the international break if results go against them this weekend.

They take on an Everton side who have started the season strongly under Carlo Ancelotti. 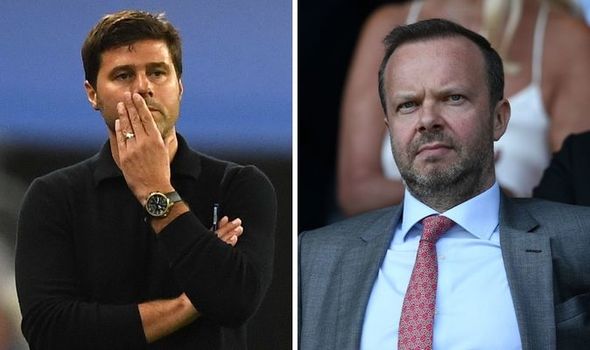 And United head into the game amid speculation that they’re lining up Pochettino to take over from Solskjaer.

The Argentine coach has been out of work since being sacked by Tottenham almost a year ago.

He’s long been linked with the job at Old Trafford, but Goater isn’t sure whether Pochettino is the best man to take over from Solskjaer.

“What he was doing at Tottenham, he was progressing, he gets all the way to the [Champions League] final and he just falls short,” he told talkSPORT.

Man Utd have Mauricio Pochettino alternative who club chiefs like

“If I’m optimistic, you’d like to think he could have taken Tottenham another season or two to win it.

“But he hasn’t won anything and I think that’s the blemish on his record as a manager.

“I really don’t know the answer to whether he’ll be the one.

“I like the brand of football he plays. Is he a right fit for Man United because he plays a different style? 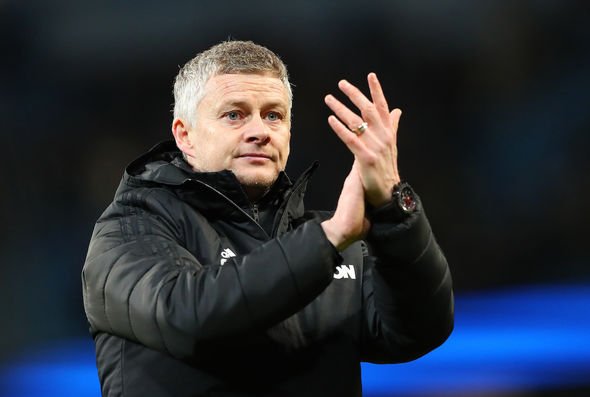 “United’s a more sort of front-foot football and can dominate you physically and also with football.

“So it will be interesting to see if it does materialise and his philosophy at United if that was to happen.”

United have reportedly contacted Pochettino recently, but they’re not the only club interested in his services.

Both Real Madrid and PSG are being linked with the former Spurs boss.