Nuno Espirito Santo’s Wolves side are set to miss out on Champions League qualification via the top four but could qualify for Europe’s elite club competition by winning the Europa League in August.

Cundy believes Jimenez, 29, is good enough to play in the Champions League.

United have been linked with a move for Jimenez in the past and Cundy says Woodward should pursue him because it will be difficult to get England captain Kane out of Tottenham.

“He is too good for that Wolves side,” Cundy said on talkSPORT. 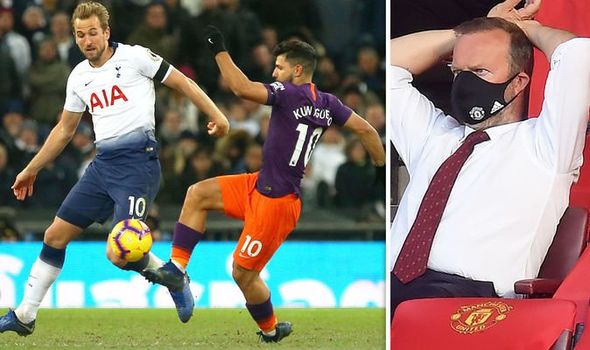 “Is he a Champions League player, yes or no? If the answer to that question is ‘yes’ then he has to be thinking bigger and better right now.

“I don’t doubt that Wolves are going in the right direction, and they don’t have to sell him, but I’m talking about the individual.

“Wolves are a brilliant side but sentiment does not come into it.

“He is a wonderful football player. Alongside Harry Kane I think he is probably, when I talk about No 9s I talk about that type of striker, Aguero for me is not the stereotypical type of No 9, he’s a different type of player, he’s more of a 10 than a No 9 Aguero, so is Harry Kane in some ways.

“But I’m talking about that type, between the three of those he’s up there.

“He is in the same bracket as Kane, Aguero. I think that’s probably it in the Premier League – he is that good.

“If I was Ed Woodward, go and get him. You can’t get Kane right now. Kane is going to be tough and he’s had injury problems.

“Can you imagine putting Jimenez in a side that could potentially create more problems?” 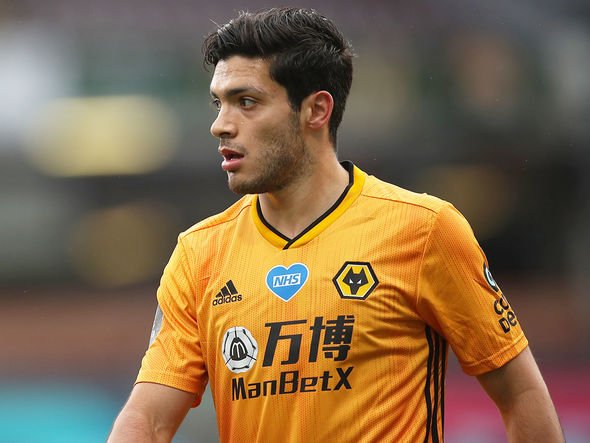 Meanwhile, United legend Phil Neville believes his former side are best set to challenge the likes of Liverpool and Manchester City for the Premier League title.

“I think United are closer than Chelsea at this moment in time because of the style of football, because of the size of the squad and because you can see a clear direction,” Neville said on BBC One.

“So I’d say that United, even though they’re in fourth, I think they’re probably a better team than Chelsea.”