Manchester United are looking at a double raid on Juventus for Douglas Costa and Alex Sandro. The Serie A champions are open to selling both players so a double deal could be struck.

Old Trafford officials have been frustrated in their attempts to sign top target Jadon Sancho after failing to meet Borussia Dortmund’s August 10 deadline to conclude a switch.

The Bundesliga outfit are demanding £108million for the England international – a sum that United executive vice-chairman Ed Woodward is reluctant to meet due to the financial impact of the coronavirus crisis.

Alternative targets are being sought and Juventus ace Costa has emerged on the radar.

The 29-year-old is coming off the back of an injury-plagued campaign that restricted him to 29 appearances across all competitions, although he did manage 10 goal contributions. 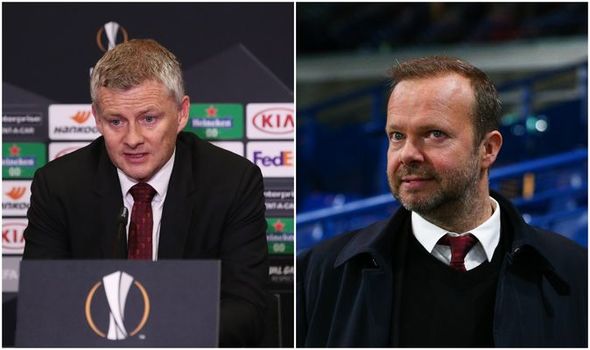 Costa’s lack of action has prompted Juventus to stick him on the transfer list in a bid to lighten their wage bill and make room for new arrivals.

The Old Lady are demanding €40m (£36m) but could negotiate a lower fee.

A new left-back at Old Trafford has also been mooted to provide competition for Luke Shaw.

Sandro has been linked with Chelsea as an alternative to Ben Chilwell but Calciomercato claim a move to United could now be on the cards.

Despite having three years left to run on his contract and being a regular fixture in the team, Juventus are willing to sell the 29-year-old if they receive a €40m (£36m) offer.

Ole Gunnar Solskjaer is expecting a “strange summer” in the transfer market due to the quick turnaround between seasons.

The United boss said: “Well, I cannot say when or if transfers are going to be done. We’ll need to look at it and we’ll have to sit down.

“It’s a quick turnaround and we’ve got to be 100 per cent sure when we make those deals.”