When Manchester United boss Ole Gunnar Solskjaer turned to his bench against Sevilla, he didn’t like what he saw. Odion Ighalo only entered the fray with three minutes left on the clock and, though the Red Devils have extended his loan until January 2021, doesn’t seem to have the club’s full trust. And that why Ed Woodward should go for Edinson Cavani, who has the potential to emulate former team-mate Zlatan Ibrahimovic at Old Trafford.

Manchester United lost 2-1 to Sevilla in their Europa League clash on Sunday night, despite taking an early lead through Bruno Fernandes.

The Portugal international scored from the penalty spot after just eight minutes, converting after Marcus Rashford was fouled inside the area.

But United were overcome by Sevilla courtesy of goals from Suso and Luuk de Jong, who both flopped in English football at Liverpool and Newcastle respectively.

With the Red Devils chasing the game late on, Solskjaer looked at his bench.

But it was with only three minutes left on the clock that he chose to throw on Ighalo, who made little impact as the club slipped to defeat.

The Nigeria international has had some highlights for United since his shock loan move, scoring five goals throughout his spell at the Theatre of Dreams so far. 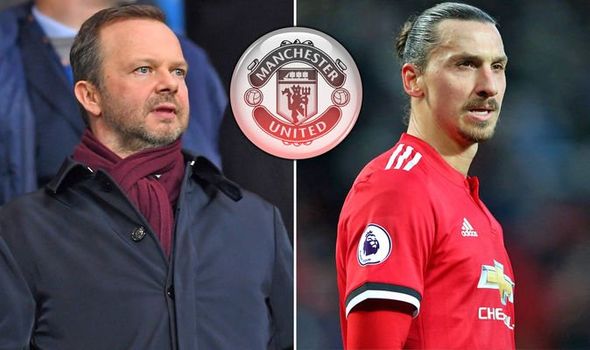 But, even on a night where Rashford, Anthony Martial and Mason Greenwood failed to flourish, Solskjaer seemed reluctant to give Ighalo a chance to make himself a hero.

The club chose to extend the 31-year-old’s loan at Old Trafford earlier in the season, with the Nigeria international now heading back to Chinese Super League side Shanghai Shenhua in January.

And with Ighalo seemingly untrusted at the club, it’s exactly why United should ponder a short-term deal for Paris Saint-Germain star Cavani.

The Uruguay international has been a huge hit at the Parc des Princes ever since his move from Napoli in 2014, propelling them to six Ligue 1 titles.

He’s also scored 200 goals from 301 appearances for the club and, now, is set to leave for a new challenge elsewhere.

At the moment, Benfica appear frontrunners for his signature. Cavani has already hailed the Portuguese giants, saying: “There were meetings with Benfica and other clubs. 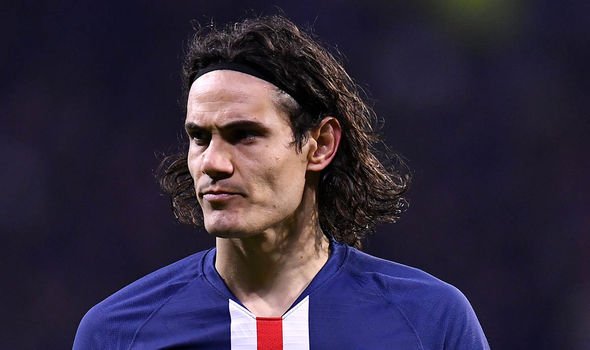 “But nothing is yet defined, so I cannot say that there is a closed agreement. When everything is confirmed with a team, they will know it.

“How can it not be a team that attracts me? And if there is the possibility for me to play there I will be delighted with life.”

If United sign Cavani, he would offer them another option off the bench and, if Martial or Greenwood is suffering, another option for Solskjaer’s starting XI.

And Cavani has enough about him to become the modern day equivalent of Ibrahimovic at Old Trafford.

When United signed the Sweden international for nothing in 2016, many were quick to write him off as a has-been and a faded force.

But Ibrahimovic showed class is permanent, scoring 28 goals for United in his only full season at the Threatre of Dreams.

He helped the club win the EFL Cup trophy under Jose Mourinho in 2017, bagging the brace in a 3-2 victory over Southampton in the final – including a winner late on.

And Ibrahimovic was also vital as the Red Devils scooped the Europa League title that same year.

He offered United a new dimension to their attack, too.

And Cavani is capable of the same. Signing him would be a gamble given his age but the Uruguayan has proven over the years that he’s one of the best goalscorers in world football.

As United plan an assault on the Premier League title next term, Cavani would be worth taking on board.

And, if he moves to Old Trafford, he can have the same transformative impact as Ibrahimovic on Solskjaer’s young squad.