Manchester United are looking to strengthen their side in the summer transfer window with Ed Woodward looking to bring in several targets of Ole Gunnar Solskjaer. One man wanted is Atletico Madrid midfielder Saul Niguez.

And the Spanish side could be forced to sell the playmaker on the cheap, according to reports.

AS claim Saul may move away from the Wanda Metropolitano because of the financial impact coronavirus may have on the club.

Atletico rely heavily on playing in the Champions League every season, but if Spain decides to end La Liga prematurely because of the pandemic, Diego Simeone’s side would not make it into the competition.

The reports claim the club would enter a complicated financial situation which may end in them selling some of their best stars.

JUST IN: Man Utd boss Solskjaer could be about to pull off Sir Alex Ferguson transfer masterstroke 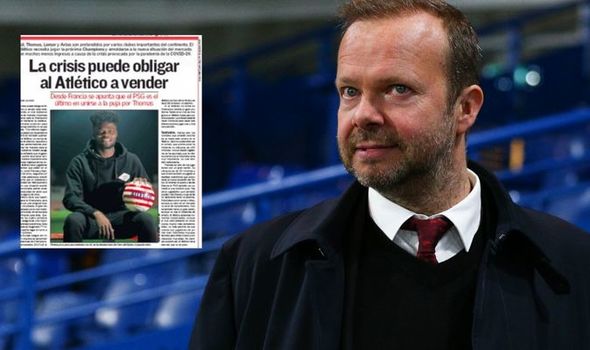 Saul has a €150m release clause in his current contract at the club but Atletico could be forced to accept an offer of about half that.

Juventus could provide competition for United for the Spaniard’s signature who has enjoyed a successful career so far in La Liga.

Saul has made 37 appearances in all competitions for Atletico this season and impressed in helping his side knock Liverpool out of the Champions League.

Rio Ferdinand believes Saul would be a superb signing for Solskjaer and also opened up on what he thinks United should do in the upcoming transfer window.

He told The Beautiful Game Podcast: “Every week this changes, but I’d definitely buy Sancho.

“Can you imagine Sancho in that team? He draws two or three players to him and Marcus Rashford’s playing one versus one? Oh God, it’s over.

“I would maybe go and get Partey from Atletico Madrid or Ndidi from Leicester and I like Saul Niguez, he’s a very, very good player in midfield.

“And I do still think they need a centre-back.

“Whether you go for a young one, like Ben Godfrey, or go for someone like (Kalidou) Koulibaly, I don’t know, it’s difficult.” 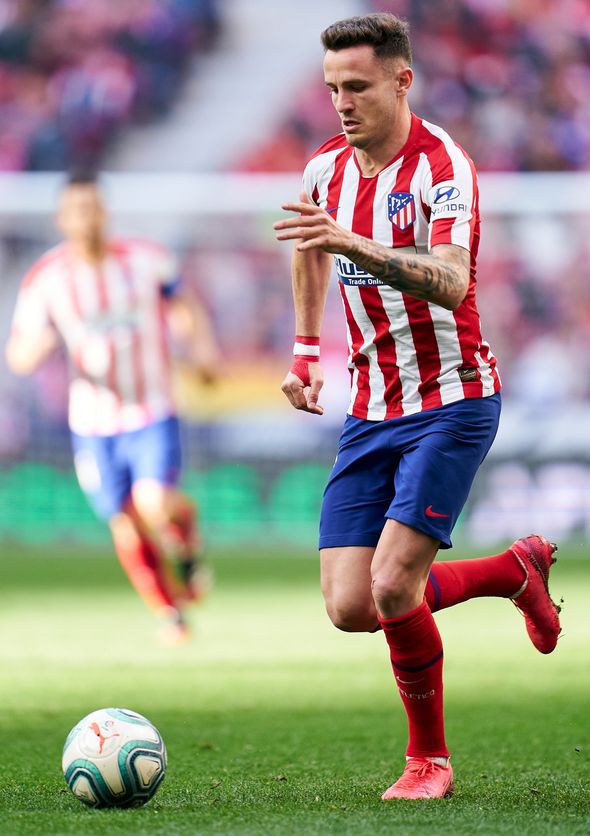 But United chief Woodward has urged football fans to be cautious and thinks clubs may spend less this summer because of the coronavirus crisis.

“Nobody should be under any illusions about the scale of challenge facing everyone in football,” said Woodward.

“It may not be ‘business as usual’ for any clubs, including ourselves, in the transfer market this summer.

“As ever, our priority is the success of the team, but we need visibility of the impact across the whole industry, including timings of the transfer window, and the wider financial picture, before we can talk about a return to normality.

“On this basis, I cannot help feeling that speculation around transfers of individual players for hundreds of millions of pounds this summer seems to ignore the realities that face the sport.

“It’s also important to acknowledge the part played by our successful business in allowing us to fulfil our social responsibilities.

“We have always believed that our commercial model gives us greater resilience than most clubs and we are grateful for the enduring support of our commercial partners in helping us achieve that.”