Manchester United could sanction the sales of up to eight players in a bid to raise transfer funds. The Red Devils’ kitty has been squeezed by the financial effects of the coronavirus crisis.

Ole Gunnar Solskjaer has ambitious plans to strengthen his first-team squad ahead of the 2020/21 campaign.

United boss Solskjaer, who would like up to five signings, has earmarked Borussia Dortmund winger Jadon Sancho as his top target.

But the Bundesliga big boys are looking for a fee in excess of £100million, despite it being assumed the economic impact of COVID-19 would depress price tags. 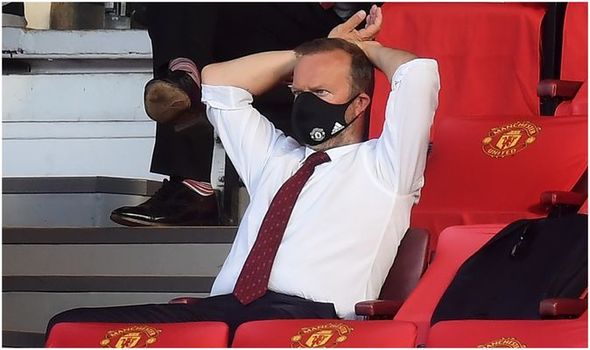 According to the Daily Mail, Woodward will look to clear the decks before giving the green light on new signings.

It is claimed up to eight players have been earmarked for sale in an effort to raise funds and free up space in the wage bill.

Alexis Sanchez – the club’s highest earner – is top of the agenda to dump after a mixed season on loan with Inter Milan.

Chris Smalling and Marcos Rojo are also set for permanent departures after spending time away from Old Trafford.

Phil Jones, Jesse Lingard, Andreas Pereira and Juan Mata are also up for grabs after slipping down the pecking order.

Diogo Dalot – once earmarked as the club’s long-term solution at right-back – could also be sold after falling out of favour.

The writing appears to be on the wall for Dalot after Timothy Fosu-Mensah got the nod to start in recent weeks amid fitness concerns over full-backs Luke Shaw and Aaron Wan-Bissaka.

In terms of arrivals, Express Sport understands Aston Villa skipper Jack Grealish is one of the club’s leading targets. 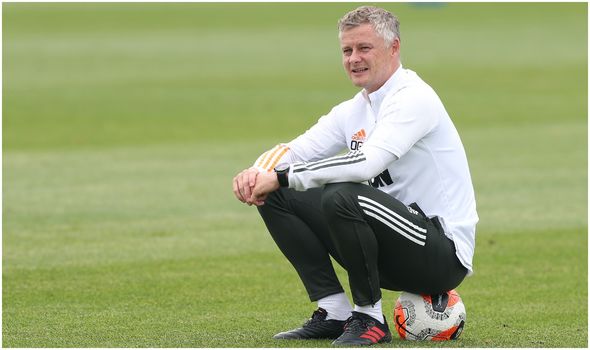 The Norwegian has admitted he is also paying attention to personalities as well as ability when it comes to scouting targets.

“I did feel that I was professional and did feel privileged to play for Manchester United,” Solskjaer said.

“I wouldn’t be able to look at myself if I didn’t know I’d given everything for my team-mates and my manager.

“That’s what I also now look for in players that we sign or we bring up from the youth team. You have to have a good personality and that you are professional because one rotten apple in the basket will make the others rotten.”