Manchester United may be flying high in the Premier League, but their defence continues to be worry. While Eric Bailly has impressed, the likes of Harry Maguire, Victor Lindelof and Axel Tuanzebe have all been inconsistent this term. So Ed Woodward and Ole Gunnar Solskjaer should seriously consider signing Real Madrid star Sergio Ramos, who has emerged as a shock target for Liverpool.

This is a player who crocked Anfield darling Mohamed Salah in the 2018 Champions League final, forcing the forward out of the contest with a shoulder injury.

Not only that, but he then refused to apologise. Ramos even had the audacity to touch Salah’s shoulder at the FIFA awards a few months later, further fuelling feelings of anger over on Merseyside.

Then there were the death threats he claimed to receive.

Speaking in November 2018, he said: “One tries to evade [the boos]. In the end you feel it, but I stay out of everything. It doesn’t affect my game.

“I would have liked another reception because people only remember the action of the final, and nobody remembers the death threats that my family and my children received.

“It is a very sensitive issue that people maybe take as a joke about and whistle in a great stadium like this. 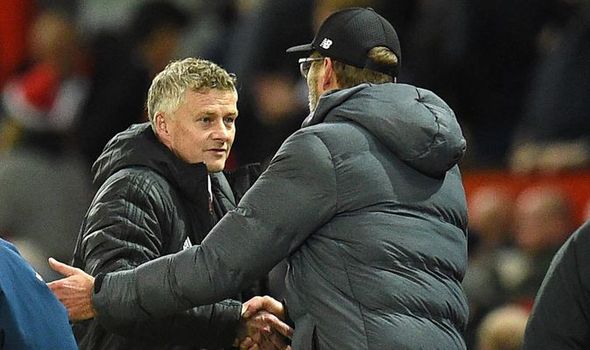 “My conscience is very clear. I already explained, and I do not have to give more explanations.

“As I said before, I have never tried to hurt a colleague.

“There are people who may have misunderstood it, but these are football things. It will not change anything in my game or in me.”

But while a move to Liverpool seems unlikely, despite Jurgen Klopp apparently being able to let the past slide, a switch to United would make far more sense.

The Red Devils are flying high at present. Should they beat Burnley, they’ll overtake the Reds at the top of the Premier League table.

But their defence continues to be a problem.

United were undone by Manchester City in their Carabao Cup clash on Wednesday, shipping two goals better, more-organised defences around the world would not have done. 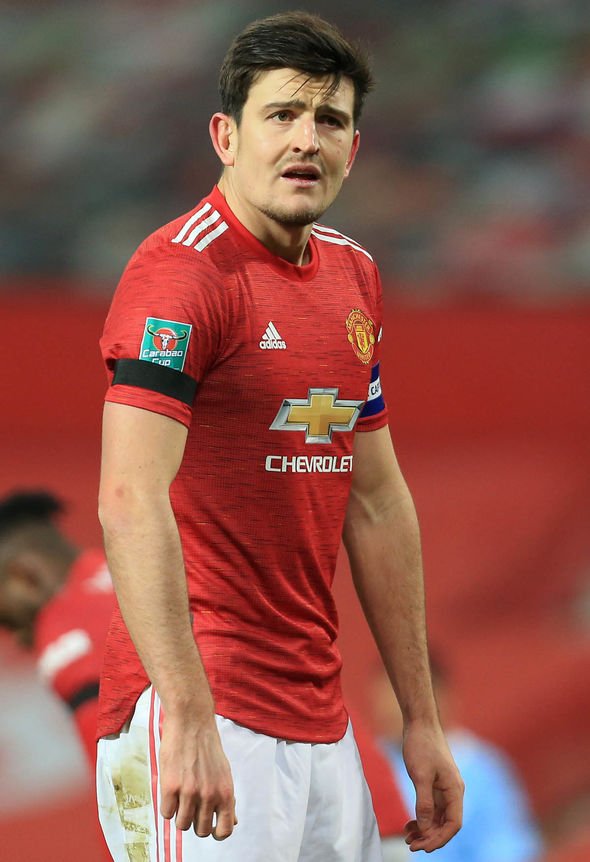 And they’ve conceded more goals in the top flight than any other top 10 side.

Their 24 is actually one more than 18th-placed side Fulham. And for a side with genuine hopes of winning the title, that isn’t good enough.

Ramos will become a free agent at the end of the campaign.

And though Real Madrid haven’t been the same team since Cristiano Ronaldo’s move to Real Madrid nearly three years ago, he continues to shine.

Ramos is the world’s best defender, a serial winner who has won every single trophy available to him during his time within the sport.

And United can solve their defensive woes by making a move for him. 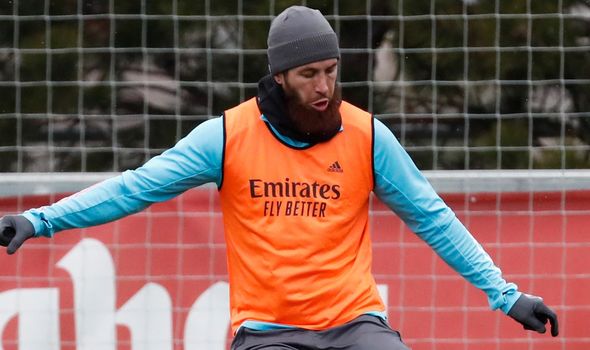 Ramos would, of course, prefer to stay with Real Madrid. But with a new contract yet to be signed, there are fears surrounding the club that his glittering chapter could be drawing to an end.

United came close to signing the veteran in 2015, back when Louis van Gaal ruled the Old Trafford roost.

In 2016, he opened up on their interest by saying: “There was an offer from United.

“I considered changing for a while but Real Madrid was always my priority and there were no economic reasons.

“Flattery from big clubs is always good as this is because you are doing well, but if the fans and my club want me.”

Ramos would be a substantial signing for United. But he could be the difference for Solskjaer’s side, especially given their lack of leaders.