Manchester United boss Ole Gunnar Solskjaer has confirmed Luke Shaw is now fit again. The England international missed the end of last season through an ankle injury. And Axel Tuanzebe is ‘getting closer’ to a return to action.

Manchester United will take on Aston Villa in a pre-season friendly on Saturday ahead of the new Premier League season.

The Red Devils beat Dean Smith’s side 3-0 at Villa Park when they last met, with the clubs drawing 2-2 at Old Trafford earlier in the campaign.

And, speaking ahead of the showdown, Solskjaer has revealed Shaw is available again – and that Tuanzebe is edging closer to a return to action as well.

“For me, Luke is looking really good in training. He has come back, looking strong, and will play in the friendly against Villa,” he told the club’s official website.

“Then Axel is getting closer as well. In a few weeks’ time, I guess he will be with us training full-time and hopefully we’ll be able to give him games quickly.”

Tuanzebe has been out sidelined since January but it seems could be available for the club during the early stages of next season. 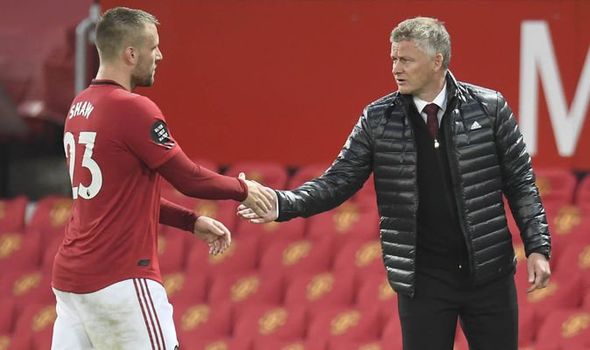 Shaw, meanwhile, may soon have a fight on his hands.

The Red Devils are reportedly keen to sign a new left-back to provide competition for the England international, as well as Brandon Williams, Diogo Dalot and Tim Fosu-Mensah.

Porto star Alex Telles has been linked with a move to Old Trafford, with the defender having just a year left on his contract to run.

And United also have interest in Real Madrid star Sergio Reguilon, who is on the market having fallen behind Marcelo and Ferland Mendy in the Bernabeu pecking order.

Meanwhile, speaking earlier in the week, Solskjaer insisted he was happy with his current squad – and admitted transfers were tricky this summer following the coronavirus crisis.

The Red Devils have landed Donny van de Beek from Ajax in a £40million deal. 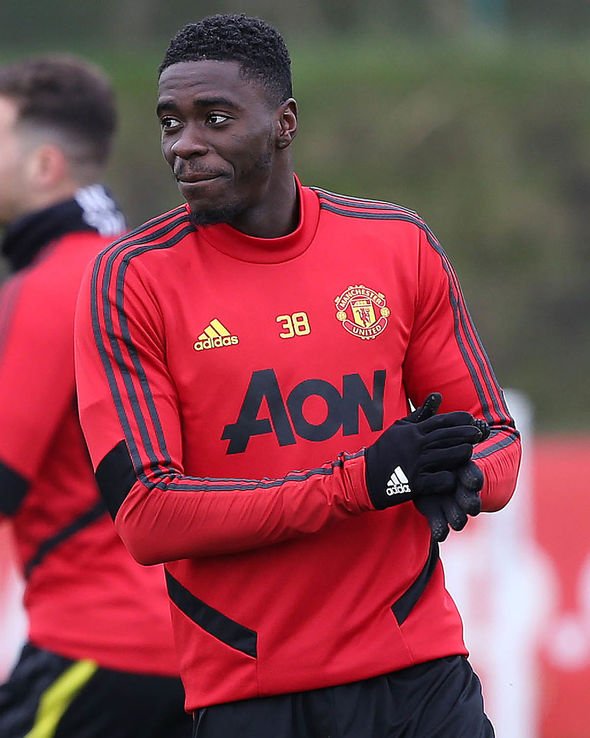 But while they admire Jadon Sancho and Dayot Upamecano, they’re currently not close to bringing in the pair.

Asked how many players he would like to add to his squad in total this summer, Solskjaer said: “I never set myself a target, like scoring 20 goals as a player.

“You just have to go day by day, making sure you develop and improve.

“We have a vision of where we want to get to but know so many things can come in the way. I believe in seeing how the team and club develops.

“We are developing team, a year or so into our rebuild. We had to make some decisions last summer and throughout the season we have seen how this team is getting better and getting used to each other.”

He then added: “We are looking forward to it but it has come around so quickly from last season.

“The preparation is very different to what we normally have and we have to take our Europa League games as pre-season.

“I’d rather be an optimist and be wrong than be a pessimist and be right. I did think we would qualify for the Champions League but I was hoping for a trophy along the way as well.

“It is never easy to have too many new players in the team, it takes time for players to gel into a unit.

“We have seen some clubs go for the quick fix and some have trust in the process. We have to improve and get results but adding players with different qualities than we have.”