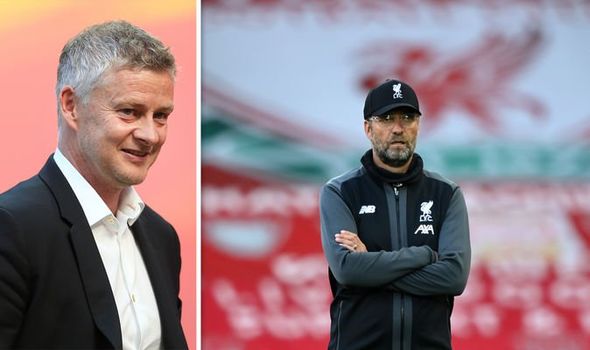 Ole Gunnar Solskjaer admitted it “hurts” to see Liverpool lift the Premier League title and has challenged his side to narrow the gap next season. Manchester United’s boss congratulated Jurgen Klopp’s men on a “deserved” success, 30 years on from their last domestic title.

But he insisted if his own side must start to match the levels of consistency shown on Merseyside they could go close to taking it back off them.

“Any team that wins the championship or Premier League deserve it and deserve credit. It’s a hard league to win so well done to Jurgen and his players,” he said.

“Every time you see anyone else lift the trophy it hurts, I reckon that’s the feeling everyone associated with Manchester United, players or supporters.

“We want to get back to winning ways and that’s our challenge.

“We are in a position now we have to improve, one we have to get in the Champions League, higher up in the league and start challenging. 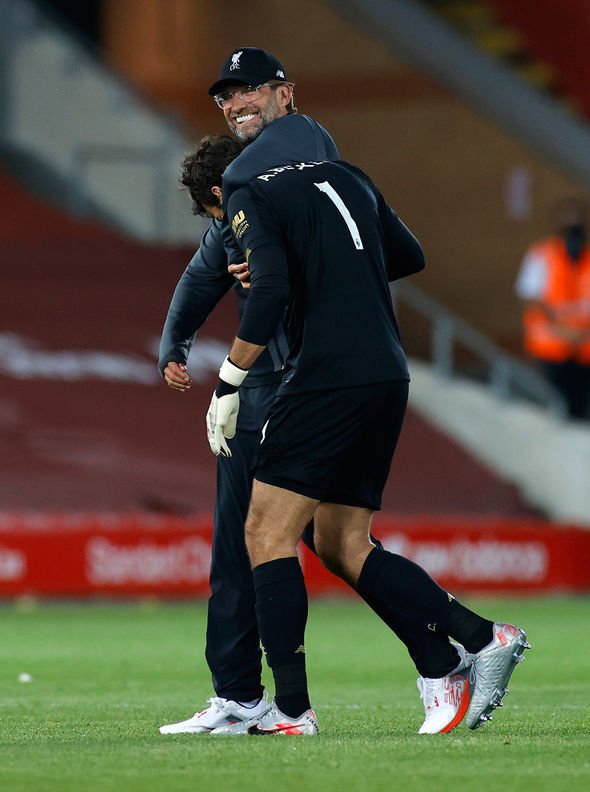 “To get that consistency and efficiency is the challenge.

“At our best we are very good, but we have to do that whatever day it is, do it again and again, that’s the challenge for our players going forward.”

Solskjaer maintained the challenge for his own side is to make sure they don’t have to wait another 26 years to annex the last of them seven years ago.

“The run of titles we won under Sir Alex isn’t gonna be easy for anyone to emulate or copy. He was a master of staying at the top,” said Solskjaer.

“Our challenge is to make sure we don’t go 26 yrs until the next time we win it or more, we’re going to do everything we can to shorten the distance or go past them.”