Manchester United boss Ole Gunnar Solskjaer has defended Paul Pogba ahead of his side’s Champions League clash with Instanbul Basaksehir on Wednesday night. The France international has struggled this season and conceded a penalty in his side’s 1-0 defeat to Arsenal on Sunday. But he’s now been praised by his manager.

Pogba has endured a wretched start to the new season, with the United midfielder struggling in every Premier League match so far.

He was woeful in the defeats to Crystal Palace and Tottenham early on and, against Arsenal on Sunday, conceded the penalty Pierre-Emerick Aubameyang scored the winner from.

Many United fans are calling for the 27-year-old to be dropped or sold when the transfer window reopens in January.

But Solskjaer, speaking ahead of his side’s third Champions League match of the season, has leapt to the defence of the 27-year-old.

“Every player is frustrated after the defeat,” he said.

“We need consistency from every one of our players. Paul has had a difficult period with injury, with COVID, so I think we have seen plenty of positives.” 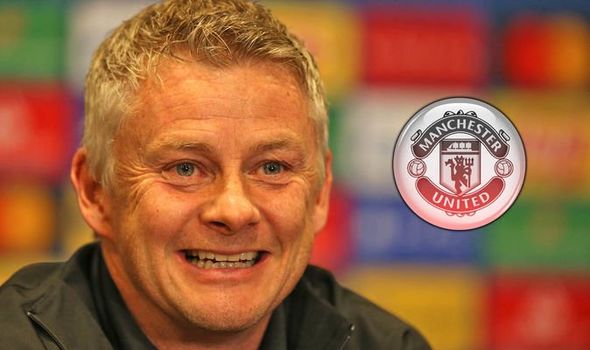 Pogba fronted up and apologised for his sloppiness after the Arsenal game.

“We know it’s a poor performance. Myself, I cannot give a foul away like this,” he told BBC Sport.

“I thought I would touch the ball, but I didn’t – [I] cost us the goal today with the penalty.

“I felt like I touched him a bit, I knew I was in the box. I shouldn’t have given a penalty away like that.

“Maybe I was a bit out of breath, it made me do this stupid mistake.

“I will learn from that. I’m not the best defensively in the box, I can work on that. We have to do better, the team, myself – it starts with me.” 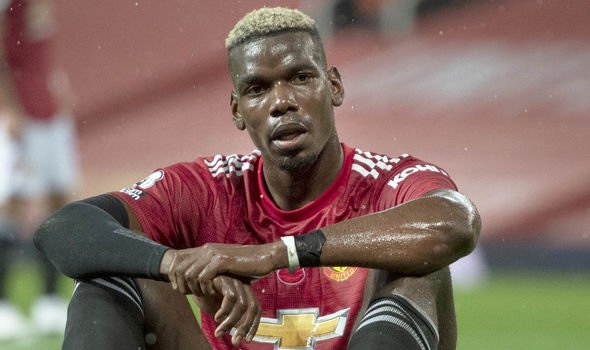 Speaking to MUTV before the game, Solskjaer opened up on the availabilities of Alex Telles and Anthony Martial.

Telles has been missing since the 2-1 win over PSG after testing positive for coronavirus, while Martial has been suspended when it comes to the Premier League.

And he said: “Apart from being a bit flat and disappointed [after the Arsenal defeat], as you’d expect, there are no more injuries and I think the squad will look similar again.

“We’ll see if there is any reaction. He might be able to travel to Istanbul but we’re not sure yet. It’s looking brighter.

“Alex needs to be negative on his next test, so let’s hope we can get him back as soon as possible.“

On Martial, he added: “Anthony has been important for us last season and in the time I’ve been here.

”So, of course, to have him back is a boost.

“It gives us more options for up front and on either side, and we’ll look forward to seeing the best of Anthony. I thought towards the end of the Leipzig game, you could see his sharpness getting there and he was really positive and bright, which is good.”