Manchester United are hesitant about signing Inter Milan star Diego Godin to partner Harry Maguire at Old Trafford, reports say. The Uruguay international nearly moved to the Theatre of Dreams from Atletico Madrid in the summer of 2018 when Jose Mourinho was in charge. But United, it seems, have no interest in snapping up the veteran when the transfer window reopens this summer.

United are eyeing a defender for the summer transfer window – but the position isn’t a priority.

The Red Devils are expected to cut Phil Jones loose amid interest from Newcastle, while Chris Smalling is also primed to be shown the door.

United have been strongly linked with Godin in recent times, with the 34-year-old failing to shine under Antonio Conte since moving to Inter Milan in the summer.

But Goal say Solskjaer is ‘hesitant’ about bringing the 2014 La Liga champion to Old Trafford at the end of the campaign.

Godin was the subject of interest from United in 2018, with the club activating his Atletico buyout clause on transfer deadline day. 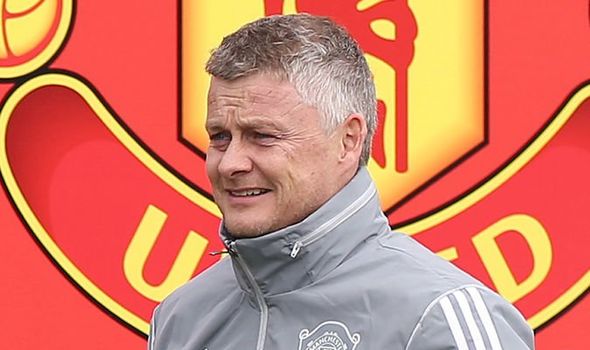 In the end he rebuffed their approach, later explaining his decision by saying: “I refused a Manchester United bid one year ago because I decided to stay at Atletico Madrid.”

And it appears the Red Devils won’t be rescuing him from his Inter nightmare as things stand.

Solskjaer has focused on signing young players with one eye on the future.

And with defence not an actual priority this summer, Godin won’t be partnering Maguire at Old Trafford in the future.

While they don’t want De Ligt, though, they could swoop for Matthijs de Ligt should the opportunity present itself. 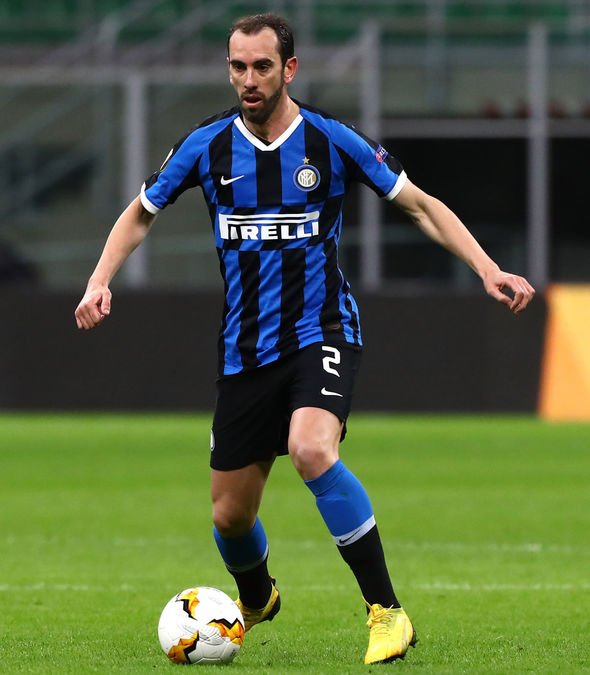 The Netherlands international was subject of interest from United a year ago after helping Ajax reach the Champions League semi-finals.

De Ligt has struggled for Juventus since moving to Turin, though, and could move to the Premier League as part of a swap deal involving Paul Pogba.

And ESPN pundit Alejandro Moreno thinks that would be a deal worth doing, saying earlier this month: “Well that’s assuming that you actually have a player in mind and player in place that is going to take that position in the middle of midfield for Manchester United because, well, De Ligt yeah would solve a problem in the backline alongside [Harry] Maguire but then you still have a Pogba-sized hole in that middle of midfield.