Manchester United manager Ole Gunnar Solskjaer believes Aaron Wan-Bissaka is offering his side more from an attacking perspective. The right-back has impressed of late, helping the Red Devils move level on points with Liverpool at the top of the Premier League table. And he’s set to play a starring role as they go in search of silverware.

United signed Wan-Bissaka from Crystal Palace for a huge £50million back in the summer transfer window of 2019.

And, though he’s impressed from a defensive perspective, his offensive play has often left much to be desired.

Wan-Bissaka has started to improve in that department, however, and provided the assist for Anthony Martial’s goal against Aston Villa on New Year’s Day.

And, speaking ahead of United’s Carabao Cup showdown with Manchester City on Wednesday, Solskjaer opened up on his improvement.

“I think Aaron’s improved, especially on the ball,” he said.

“He’s giving us more and more on the ball. 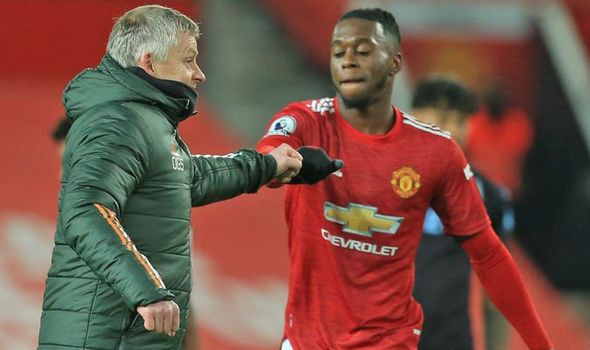 “[He made] a few one-twos today, creating chances and it was great build-up play with a run and cross for Anthony’s goal.”

Wan-Bissaka himself admitted after the 2-1 victory over Villa that Solskjaer had given him more of a license to go forward.

The best United sides have had flying full-backs, from Gary Neville and Rafael Da Silva to Patrice Evra and Denis Irwin.

And he said: “I had the license to get forward and have an end product up there. 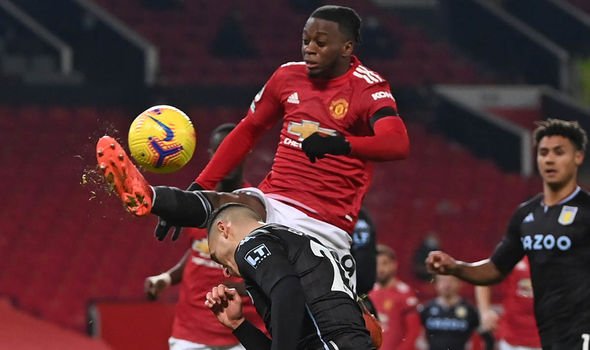 While United appear to be satisfied with Wan-Bissaka’s performances, they’re reportedly interested in bolstering their options at right-back.

Atletico Madrid star Kieran Trippier is one player on their radar, despite the England international being slapped with a 10-week betting ban.

That suspension has been suspended by FIFA and he’s got the backing of current manager Diego Simeone, who is continuing to pick him.

Another player on United’s radar is Max Aarons, of Norwich City.

The defender saw a move to Barcelona fail to materialise during the summer and, since then, has helped the Canaries to the top of the Championship table. 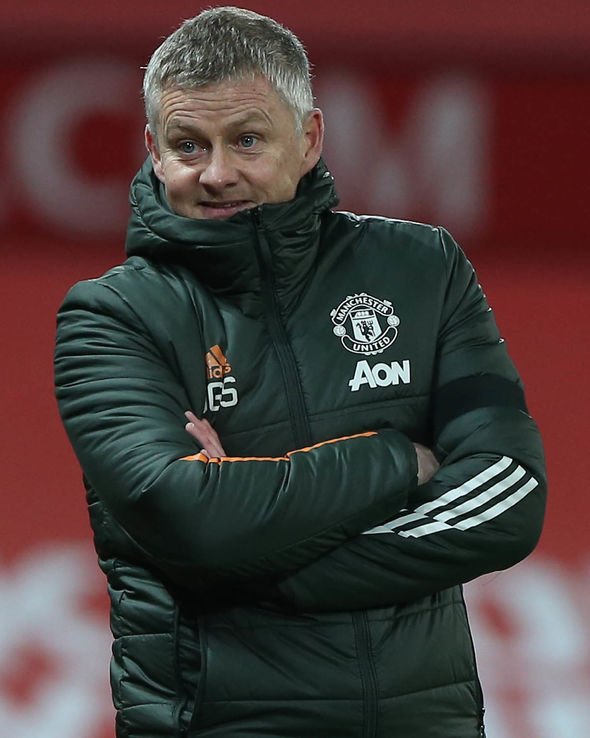 But who United end up signing remains to be seen.

Meanwhile, Solskjaer is expecting a tight end to the season as he looks to win the title.

“I think the league and the season is going to be so tight anyway,” he said on Friday.

“There are going to be strange results. We have to keep improving and since Project Restart started we have been consistent.

“Every time you win a game you take it one step further. The first game is just as important as the last game of the season, they all count the same.”