Manchester United midfielder Bruno Fernandes should not be compared to the legendary Paul Scholes, according to former Arsenal star Ray Parlour. Fernandes had an immediate impact at United following his £46.6million arrival from Sporting Lisbon in January. The Portugal international scored two goals and contributed three assists in his first five Premier League appearances.

Scholes spent the entirety of his playing career at United, winning 11 Premier League titles in a highly successful period for the club.

Parlour has been impressed with what he has seen of Fernandes but says it is far too early to say the 25-year-old is similar to Scholes. 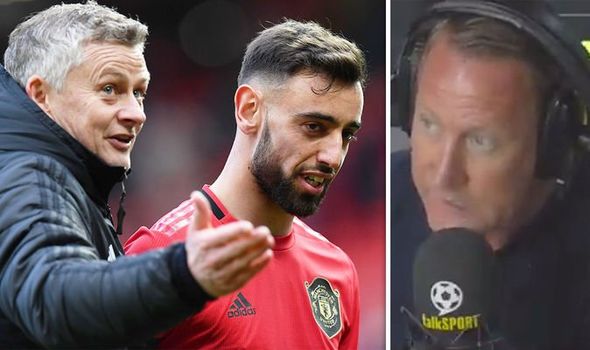 “He was a big, big signing for Manchester United.

“I think from dead-ball situations he’s dangerous and I think he’s made Manchester United a much better team.

“He’s got to have a little bit of longevity, it’s got to be four or five seasons where he’s playing brilliant football every single season.

“His career’s started very well though for Manchester United and I’m sure the Man United fans will be hoping that continues.”

Solskjaer made the comparison between Fernandes and Scholes following United’s 3-0 Premier League win over Watford in February.

The Norwegian was full of praise for Fernandes and can also see similarities with another of his former United team-mates Juan Sebastian Veron. 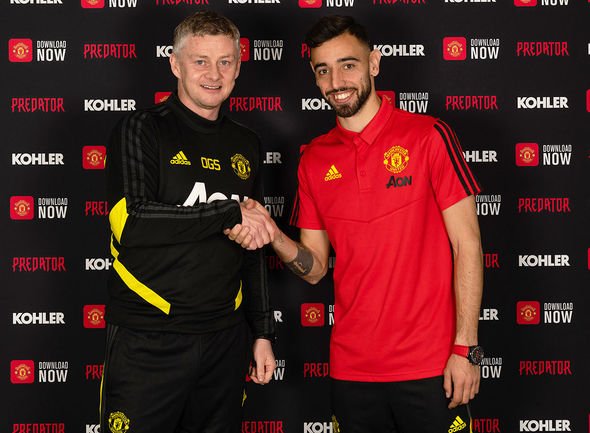 “He has come in and done really well, he’s given everyone a big boost,” Solskjaer said.

“The supporters are used to players with that personality, that mentality and that quality. He’s been a big plus.

“He’s come in from day one and felt like a presence in the group and first training session demanding the ball.

“Some players take some time in warming up but he felt confident straight away.

“It is a bit of a mix between Scholes and Veron to be fair.

“He’s got that temperament of Veron and a lot of the quality of Scholesy as well.”