Manchester United have been tipped to compete for next season’s Premier League title if they complete the signing of Harry Kane from Tottenham Hotspur. Old Trafford bigwigs would love to recruit the England international but face a £200million bill to lure him from Spurs.

A new striker is high on Ole Gunnar Solskjaer’s transfer agenda with a host of names on his shortlist.

The 26-year-old sparked speculation earlier this month when he opened the door to a move away from Tottenham during an Instagram Live chat.

Manchester United have been well off the pace set by Liverpool this season but Sunderland legend Kevin Phillips believes Kane’s goals would put them firmly in the hunt.

KEY STORY: Should Harry Kane push for a move to Man Utd this summer or stick with Tottenham? 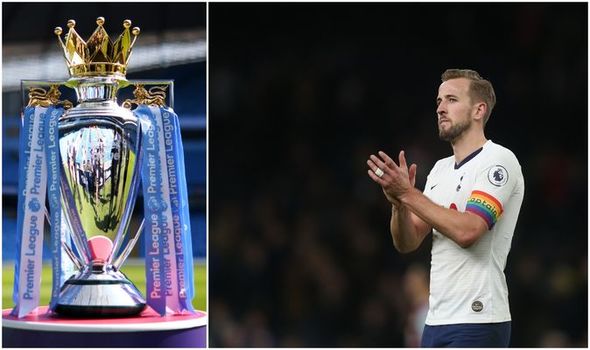 Speaking on Sky Sports News, Phillips said: “It’s time for a player of his quality to go and win championships, Champions Leagues and cups so it would be a shame if he was to miss out on that in his career.

“It all depends on the individual. I think Harry Kane going to any team challenging at the top of the Premier League would make them Premier League contenders.

“He’s a top class player and if he was to leave it would be a blow for Tottenham.

“For the player, I would love to see him in his career win championships, league medals and the Champions League.”

Premier League table: How season would finish on a points per game scenario 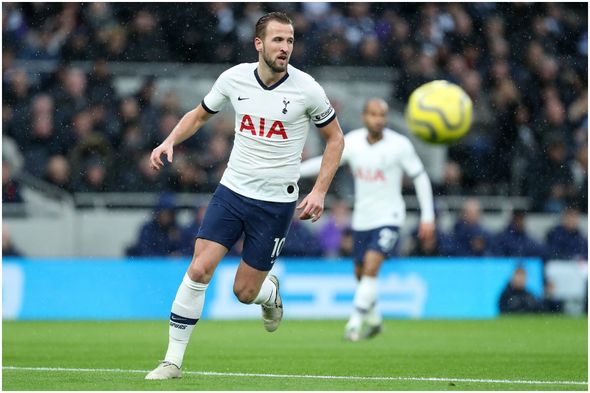 Kane’s team-mate Lucas Moura believes Tottenham would find it difficult to replace the England skipper if they sell him.

“It’s hard to speak about the future, about a negotiation because it’s a personal decision,” Moura said.

“I’m sure that every season Tottenham receive offers for Harry Kane. It’s not me who has to decide, but of course I want to play with him in the next season.

“I want to stay with him because he’s very important for us and it’s not easy to find a player like him.

“Everyone knows he’s a big player. He’s very important for us, he’s our striker and scores almost every game. I’m sure that Mourinho wants to keep him. He counts on him for the rest of the season as well as for the next one.”