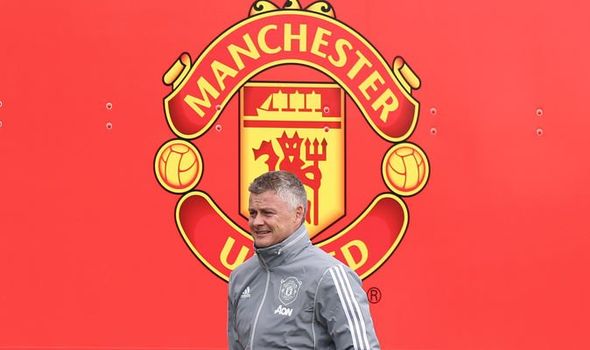 Manchester United will have a “big transfer window” despite Ed Woodward’s claims that they will be affected as much as any other club by the coronavirus and that spending “hundreds of millions of pounds this summer” is no longer viable. That’s the verdict of European football expert Julien Laurens.

The coronavirus pandemic has shut down football in the Premier League for nearly 50 days, and it is unlikely England’s top-flight will return before June.

That will have a significant financial impact on clubs and could change the landscape of the transfer market for a few years, with there expected to be less big-money buys.

United chief-executive Ed Woodward told a fans’ forum via conference call last week that “it may not be ‘business as usual’ for any clubs” in the summer.

He warned: “On this basis, I cannot help feeling that speculation around transfers of individual players for hundreds of millions of pounds this summer seems to ignore the realities that face the sport.” 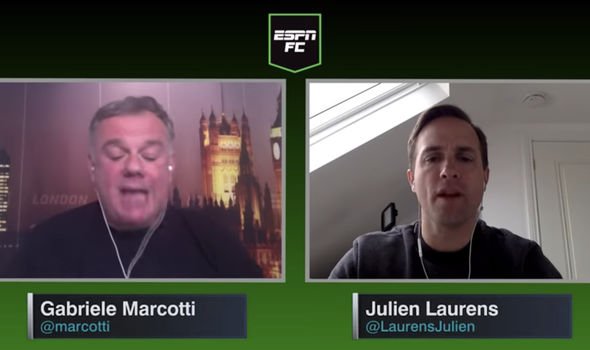 And Woodward also added: “Everyone is grappling with the economic realities of the pandemic and we are no different.

“The longer the crisis continues the greater the impact will be for every club, including ourselves.”

Yet Laurens is still confident that United will spend vast sums in the summer.

United boss Ole Gunnar Solskjaer has previously suggested that because the Red Devils are “financially well-off” they might be able to “exploit” lesser clubs.

And Laurens believes United – the third-richest club in world football after Barcelona and Real Madrid per the Deloitte Money League – will do exactly that.

United are keen on Borussia Dortmund winger Jadon Sancho, who should cost well in excess of £100million while Tottenham’s Harry Kane – who Spurs want £200m for – has also been linked with a switch to Old Trafford.

Laurens does not believe that Jesse Lingard will be offloaded, however.

The England international has come in for substantial criticism over the last 18 months having not scored in the Premier League since December 2018.

The 27-year-old has also failed to record an assist in the league since January 2019.

Yet despite links to Everton and Arsenal, academy graduate Lingard will remain at Old Trafford beyond the summer.

He said, speaking with Gab Marcotti on ESPN’s Gab and Juls Podcast: “Cashing in on Lingard, I don’t believe so.

“On [Paul] Pogba? Please do so because he wants to leave, so he’d be very happy to go.

“I still expect a big transfer window by the way, at United.” 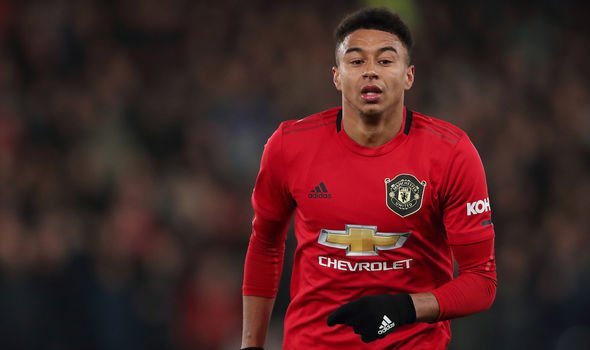 United legend Rio Ferdinand listed a number of players he’d like to see his former club sign in the summer.

He told The Beautiful Game Podcast: “Every week this changes, but I’d definitely buy Sancho.

“Can you imagine Sancho in that team? He draws two or three players to him and Marcus Rashford’s playing one versus one? Oh God, it’s over.

“I would maybe go and get Partey from Atletico Madrid or Ndidi from Leicester and I like Saul Niguez, he’s a very, very good player in midfield.

“And I do still think they need a centre-back.

“Whether you go for a young one, like Ben Godfrey, or go for someone like [Kalidou] Koulibaly, I don’t know, it’s difficult.”